While it was supported on iPhone X, YouTube up until this point did not support HDR on iPhone XS or iPhone XS Max, despite both devices being capable of displaying HDR color. 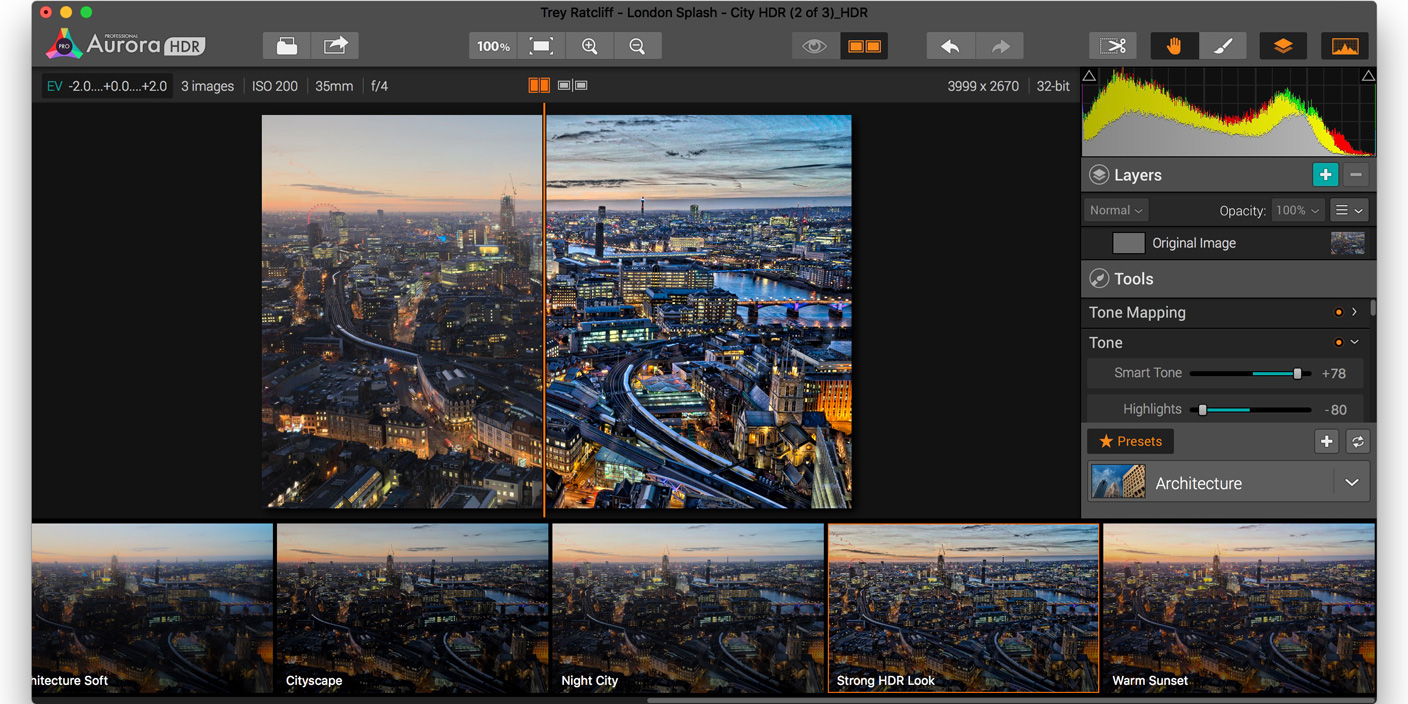 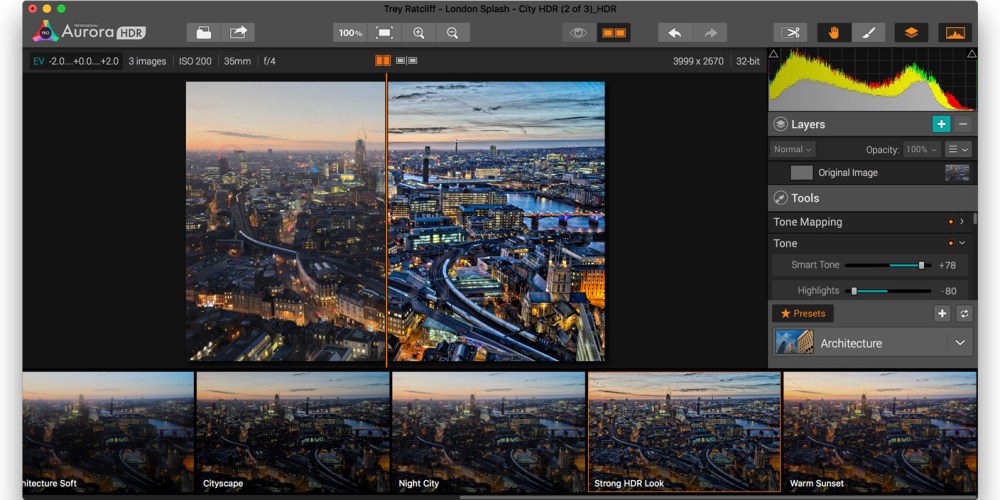 Unlike typical HDR compositing, which yields a finished image that’s hard to meaningfully edit, Aurora HDR includes nearly 40 one-click presets to change the look of the image, including Signature Pro presets developed by Ratcliff. The app can be used in standalone or plug-in modes, and incorporates a large collection of detail, noise, and intensity adjustment tools borrowed from Macphun’s Creative Kit 2016 (reviewed here), notably including selective adjustment brushes.

Aurora HDR will be available in standard ($50) and Pro ($100) versions on November 19, with discounted $90 Pro pre-orders starting today from Macphun’s web site. Additional screenshots and details are below…

END_OF_DOCUMENT_TOKEN_TO_BE_REPLACED