Lately, there has been a storm of rumored iPhone 6 images, renders, schematics, and videos. We’ve seen just about everything that the rumor mill has to offer at this point. All of the mockups that have been floating around may not match up with Apple’s official iPhone 6 design, but they are definitely convincing to an extent.

We recently put together a video comparing an iPhone 6 mockup to the iPhone 5s and fifth generation iPod touch, but what about Apple’s other iOS devices? In the video below, we compare this alleged iPhone 6 design to the iPad Air, iPad mini, iPhone 4/4s, iPhone 5s, iPhone 5c, and iPod touch. Hopefully this massive comparison will put an end to any other questions regarding the rumored iPhone 6 design, but based on the mockup units we’ve obtained the iPhone 6 is going to be a very large device and possibly feature a sharper 1704 x 960 resolution display.

END_OF_DOCUMENT_TOKEN_TO_BE_REPLACED 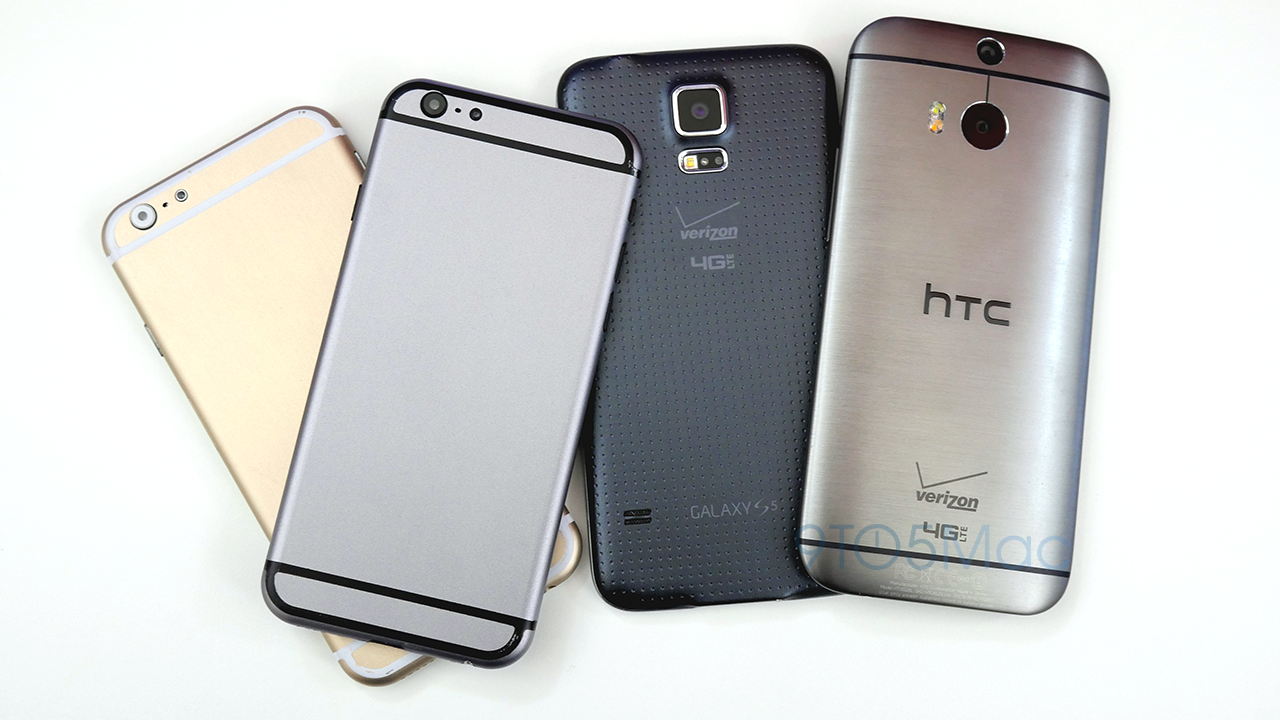 END_OF_DOCUMENT_TOKEN_TO_BE_REPLACED

Here’s your daily iPhone 6 mockup, in silver this time 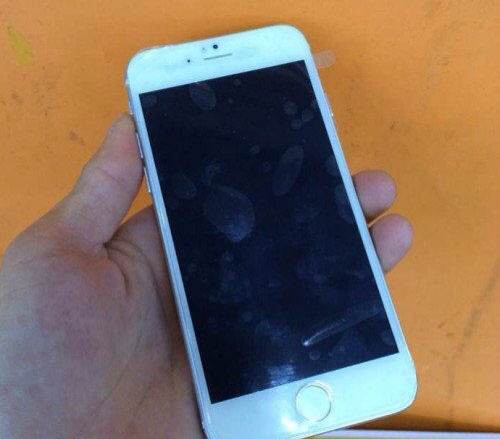 Here’s your daily dose of iPhone 6 mockups. This time, images of a white/silver iPhone 6 dummy have been posted on Chinese website Baidu. The images don’t reveal anything exciting or new, but they may give you a better idea of what could be coming later this year.