Mac Starter Pack: unleash your iTunes gift card and upgrade your Mac with these great apps 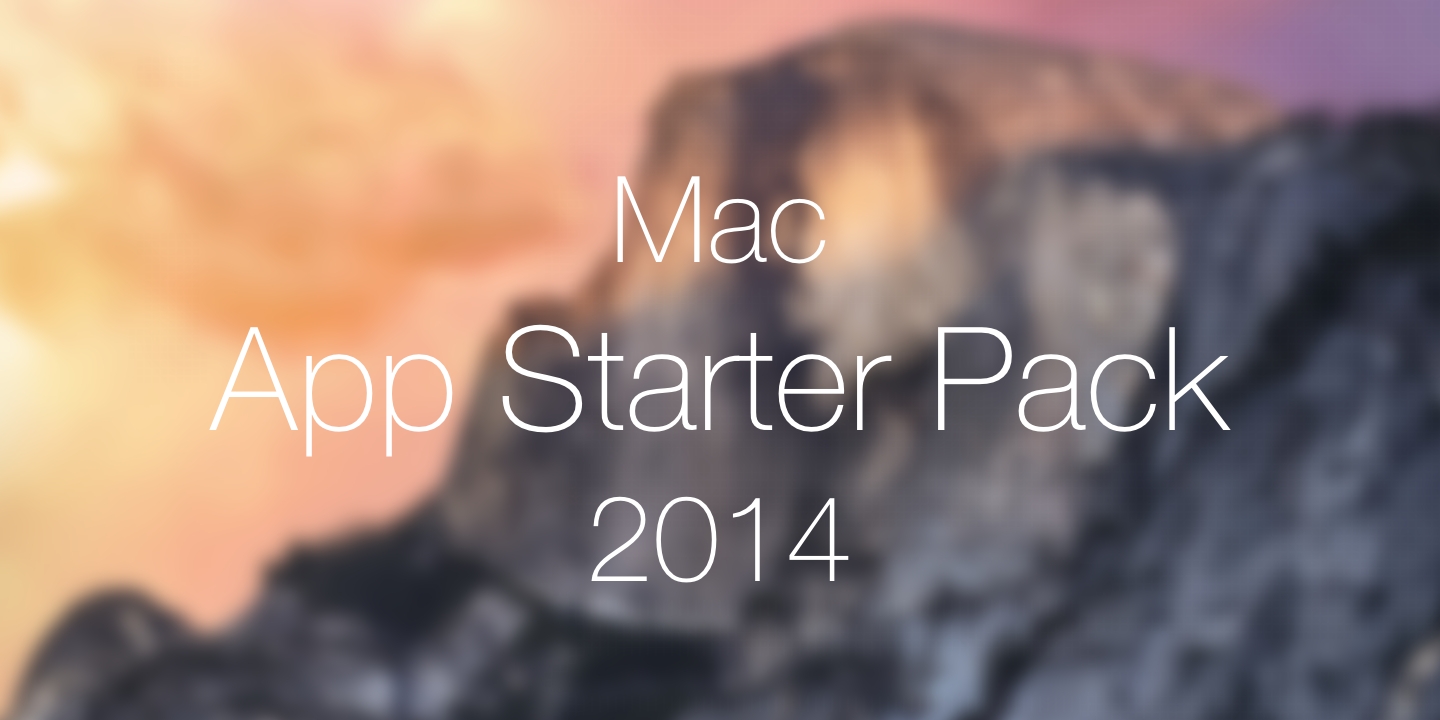 Let’s assume you unwrapped a brand new Mac this year (awesome!) or scored a ton of iTunes/iBooks/App Store credit (still awesome!) and you need ideas for awesome apps to buy and check out for your new MacBook or iMac. Tons of new apps have launched on the Mac this year and even more have added new features and remain essential. Below are some of my favorite Mac apps that I’ve used needed from time to time or even use daily and should give you a solid place to start whether your a brand new Mac user or Mac veteran looking to do more with your machine. END_OF_DOCUMENT_TOKEN_TO_BE_REPLACED

iTunes Radio, Apple’s ad-supported Internet radio service, is today available with “limited interruptions” courtesy of Verizon. That means that you won’t be seeing the normal ads you’re used to on the service and instead just a message from Verizon that states, “Enjoy with limited interruptions courtesy of Verizon.” The company is also handing out $5 iTunes store credits through a banner ad on iTunes Radio (pictured above).

It’s not just for Verizon customers, however, as the offer comes today only as part of Verizon’s “Connection Day” promotion offering free digital content and services to all users, not just Verizon customers. END_OF_DOCUMENT_TOKEN_TO_BE_REPLACED

Last time we checked in on the in-app purchase class-action lawsuit against Apple, courts refused Apple’s request to throw out the case brought on by parents arguing the iOS freemium model, i.e. in-app purchases, allowed children to easily rack up hundreds or thousands of dollars. Today, Law360 (via GigaOM) reported Apple has agreed to pay a settlement and will be contacting 23 million iTunes users that “made a Game Currency purchase in one or more Qualified Apps.”

According to the report, Apple will pay $5 in iTunes credit to those who claim in-app content was purchased by a minor without their permission. For purchases above $30, users will be able to request a full refund. However, credits will likely not get to users until early 2014 when the settlement meets regulatory approval: END_OF_DOCUMENT_TOKEN_TO_BE_REPLACED

What Google Pixel device are you currently using daily? [Poll]