With Apple’s iPhone SE press event scheduled for this upcoming Monday, March 21st, it’s no surprise that our reports surrounding what to expect at the event make up most of our top stories this week.

We detailed new info about the much anticipated 4-inch iPhone SE’s design and camera specs, pricing for a 9.7-inch iPad Pro to be unveiled at the event, and also gave you the rundown on the new Apple Watch models that Apple is planning to show off.

END_OF_DOCUMENT_TOKEN_TO_BE_REPLACED 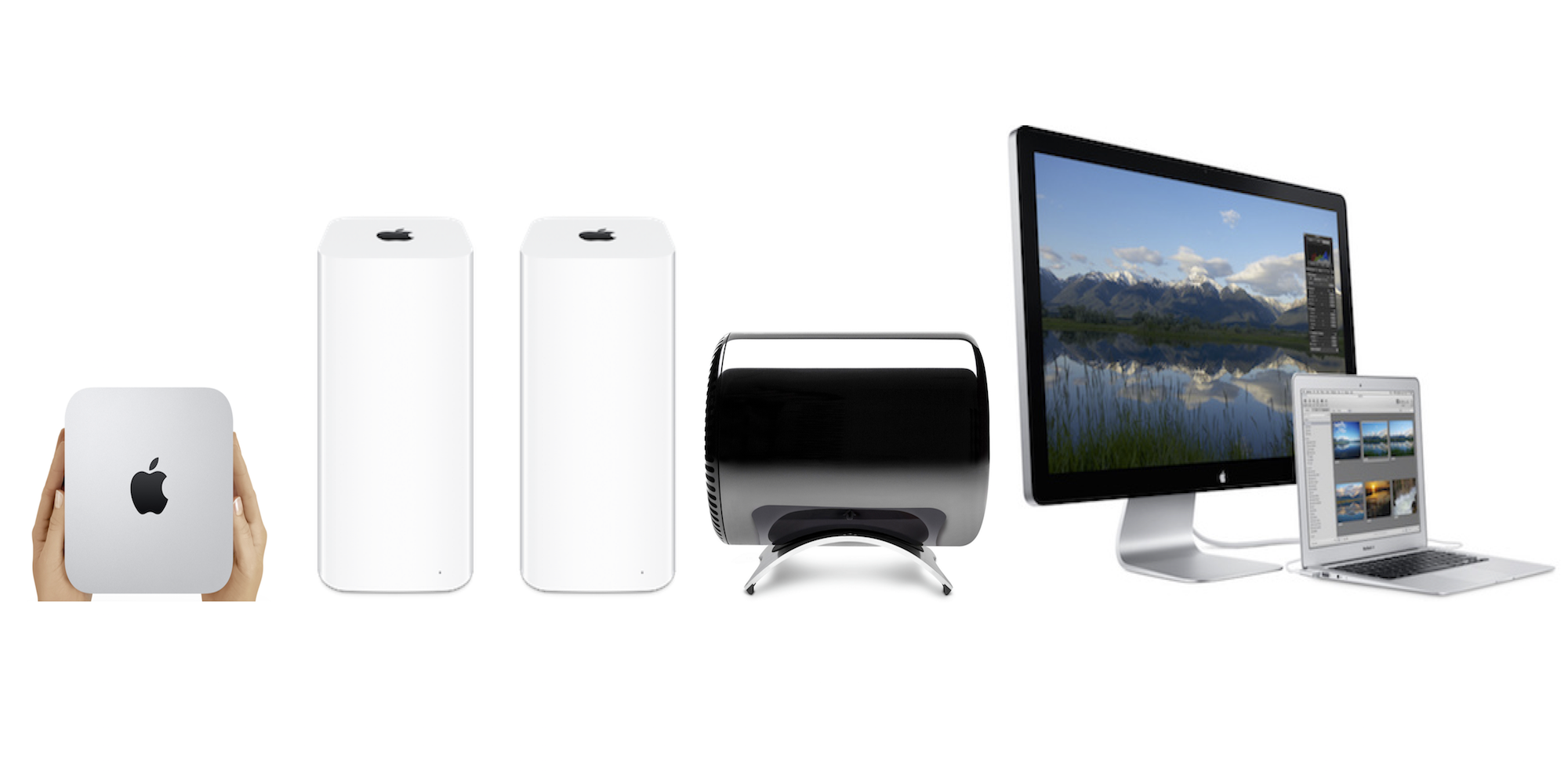 END_OF_DOCUMENT_TOKEN_TO_BE_REPLACED

While the Apple vs FBI controversy was the top Apple story from last week, the case takes back seat this week to news surrounding Apple’s upcoming March 21st iPhone and iPad event. But Apple and the FBI stories still come in right behind in this week’s top stories, followed by news of Apple’s latest iOS 9.3 beta release, plans for Siri on the Mac this fall, and the more on the upgraded camera system rumored for iPhone 7.

END_OF_DOCUMENT_TOKEN_TO_BE_REPLACED

We reported several times about Italian anti-trust authorities fining Apple $1.2 million for “misleading consumers” in relation to AppleCare warranties. The decision made by the Autorità Garante della Concorrenza e del Mercato stated Apple’s 1-year AppleCare warranties were failing to inform consumers of a mandatory warranty of two years imposed by European Union law. Today we heard confirmation from Bloomberg that not just Italy, but consumer groups from 11 countries, requested that Apple make changes to its AppleCare policies and immediately halt its current “practices on the guarantees.”

Apple products say they come with a one-year warranty when European Union law requires manufacturers cover goods for two years, consumer groups in 11 countries, including Italy and Germany, said in an e-mailed statement today. The groups said they sent letters to national regulators seeking an immediate halt to Apple’s practices on the guarantees

The letter sent by consumer groups comes two days before Apple is set to appeal the $1.2 million fine imposed by Autorità Garante della Concorrenza e del Mercato on March 21. Apple already published the initial anti-trust decision on its website, but the group is asking Apple to also alter its warranty policies and publish a notice to consumers about the changes it made on Apple.com. END_OF_DOCUMENT_TOKEN_TO_BE_REPLACED