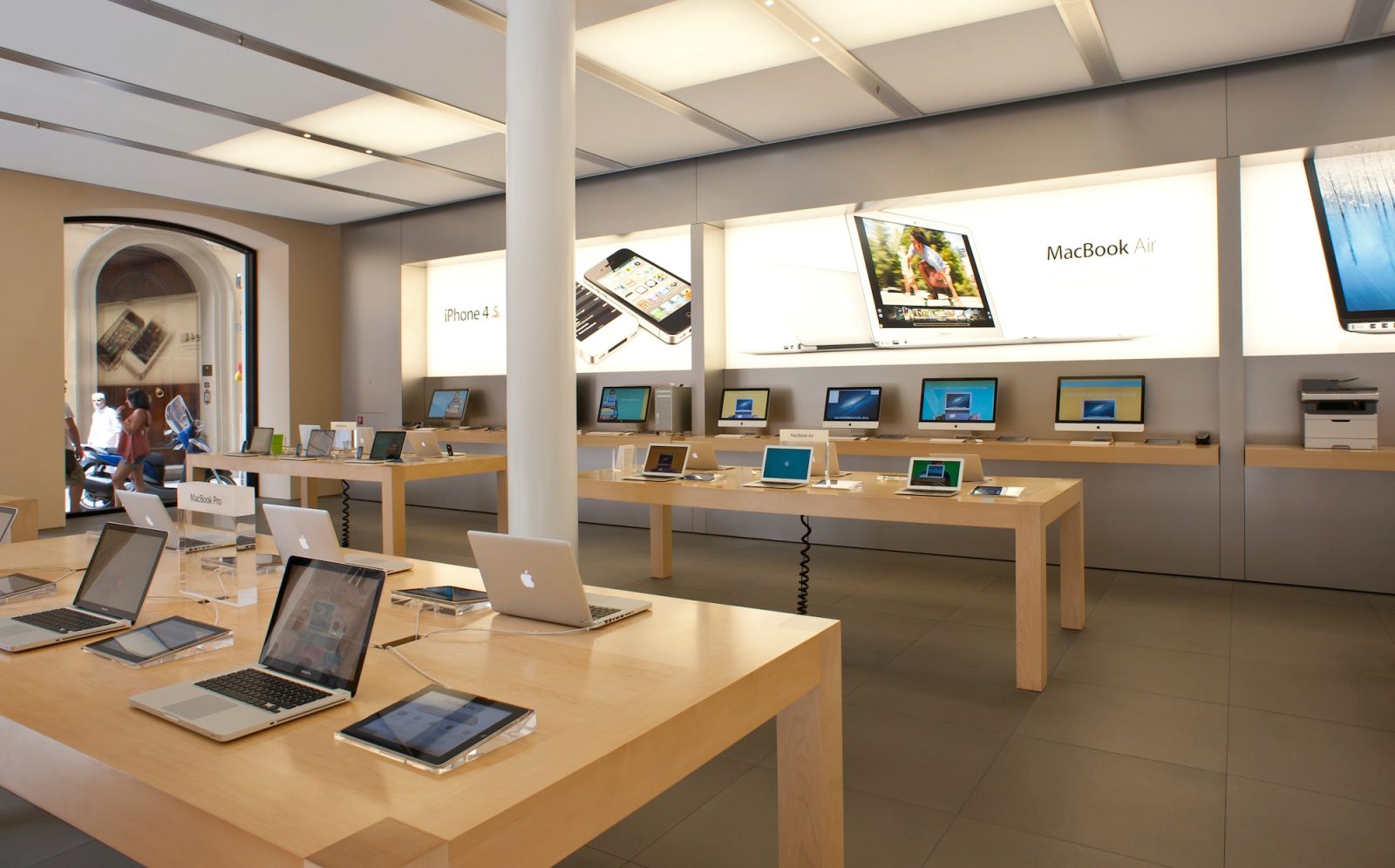 Apple CEO Tim Cook sent an email to all of the company’s employees today addressing the situation at Apple’s Melbourne, Australia store that saw a group of teens booted from the outlet by management due to their race. The incident was captured in a video that appeared online this week.

In the email, which bore the subject line “Apple is open,” Cook calls the handling of the situation “unacceptable” and says that no one in Apple’s leadership was happy about what happened. He also said that store leadership teams worldwide would be required to re-take certain customer service training.

END_OF_DOCUMENT_TOKEN_TO_BE_REPLACED

Despite rapper Jay-Z having been temporarily in bed with Samsung earlier this year, Beyoncé proved herself the better half of the relationship when she voluntarily serenaded a fan over FaceTime at a concert in South Australia recently.

Beyoncé smoothly walked across the stage reaching out to her adoring fans when someone offered their iPhone in mid-FaceTime call.

“This is a first,” she said while taking the iPhone and still performing her song. “Hi. He’s doing FaceTime right now. Nice to meet you.”

Apple has announced that it’s opening a new store in Melbourne on Saturday, based in the Highpoint Shopping Centre in the western suburbs. While the company already has five stores in the State of Victoria, this is the first in Melbourne, Australia’s second-largest city … END_OF_DOCUMENT_TOKEN_TO_BE_REPLACED A new job listing on Apple.com could add fire to the rumors that Apple is considering including fingerprint technology in upcoming devices.

The job posting seeking a software engineer to write “low-level code to configure and control hardware” is the only listing on Apple’s site located at the “Melbourne Design Center” in Melbourne, Florida. Not only is the position looking for someone familiar with testing various sensors with LabTool and FA software, but Melbourne is also the home base of Authentec, the company Apple acquired fingerprint technology from last year for around $365 million.  END_OF_DOCUMENT_TOKEN_TO_BE_REPLACED