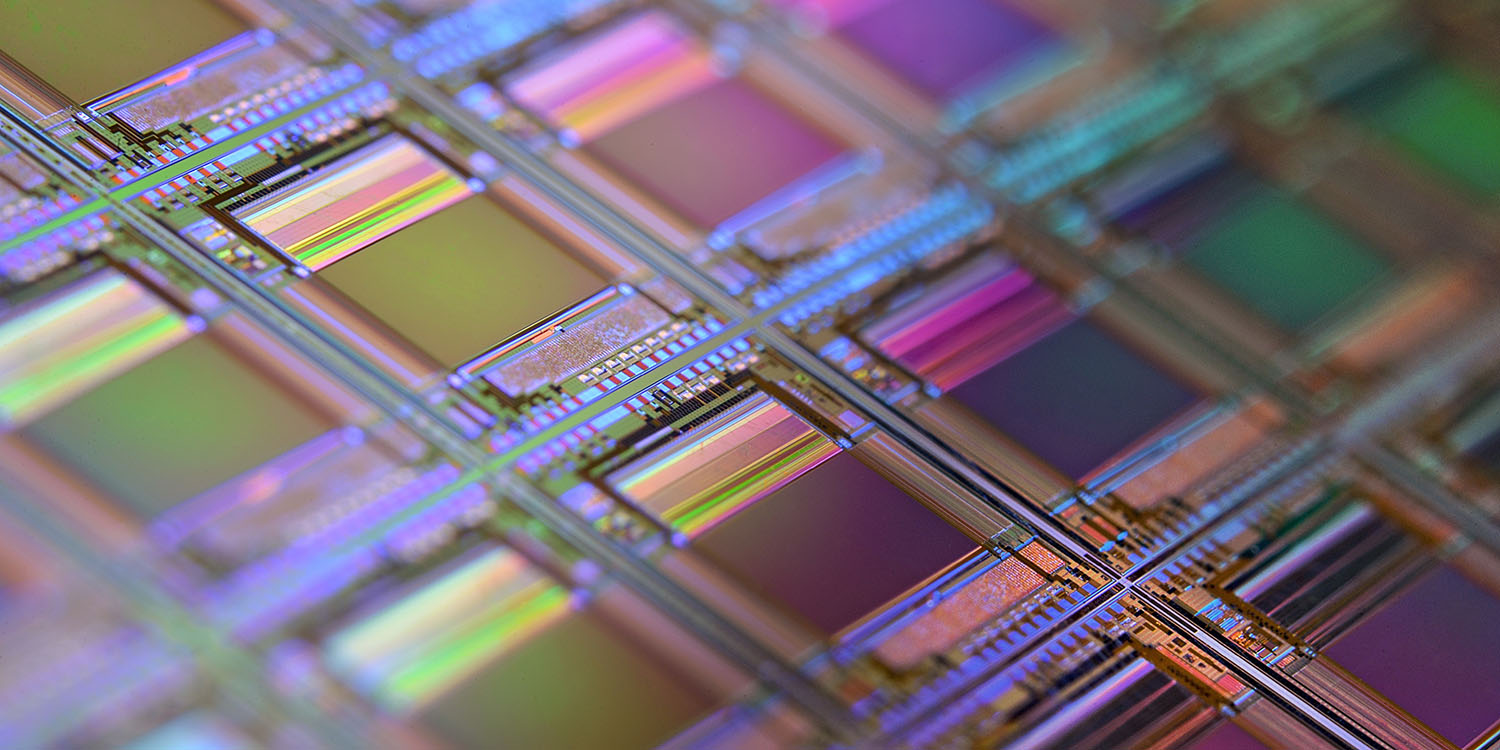 Last week we saw Intel, Qualcomm and more US chipmakers urge President Biden to make a major investment to rejuvenate domestic semiconductor production. With the backdrop of a global chip shortage and US tension with China, Biden is expected to ask his administration to start a review of important US supply chains “including semiconductors, high-capacity batteries and rare earth metals” with an upcoming executive order.

END_OF_DOCUMENT_TOKEN_TO_BE_REPLACED 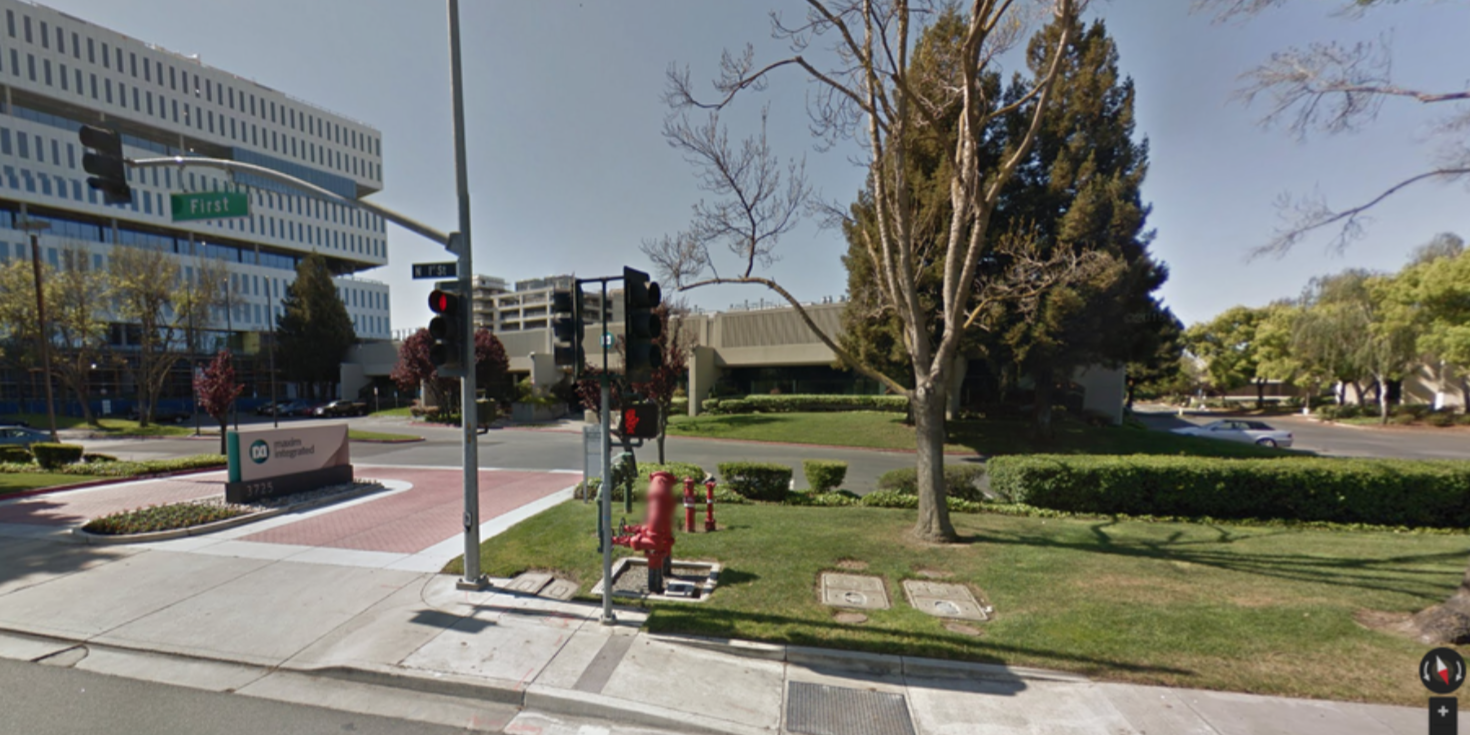 According to a report from Silicon Valley Business Journal, Apple has recently purchased a former chip fab in North San Jose. The deal reportedly went through last week and saw Apple pay $18.2 million for the 70,000 square foot building.

END_OF_DOCUMENT_TOKEN_TO_BE_REPLACED

In a post on iSuppli citing the IHS iSuppli OEM Semiconductor Spend Analysis report, the research firm broke down Apple’s continued lead among top OEM semiconductor buyers, noting Apple is buying at a faster rate and “dramatically outperforming” No.2 purchaser Samsung. The research expects Apple to increase its spending on semiconductors to $28 billion this year from $24 billion in 2011, and also made the case for Apple’s continued growth in 2013. Apple will experience the fastest growth among the top 10 with the company “set to increase its chip buying at a rate nearly three times faster than the next-fastest-rising purchaser.”

Apple this year is expected to buy nearly $28 billion worth of semiconductors, up 15 percent from $24 billion in 2011, according to an IHS iSuppli OEM Semiconductor Spend Analysis report from information and analytics provider IHS (NYSE: IHS). This means that Apple will dramatically outperform the No. 2 purchaser, Samsung Electronics Co. Ltd., allowing it to remain the world’s top OEM semiconductor buyer—a position it has held since 2010… Apple is set to expand its lead in global chip purchasing in 2013, with growth of 12.3 percent once again leading the Top 10 OEM semiconductor purchasers.

Senior analyst for semiconductor spending and design activity at IHS Myson Robles-Bruce explained the benefit of Apple’s dominance in the supply chain:

“It’s well known that Apple has already conquered the smartphone and tablet segments—but behind the scenes the company is engaging in another kind of conquest: the dominance of the electronics supply chain,” said Myson Robles-Bruce, senior analyst for semiconductor spending and design activity at IHS. “Such a dominant position provides critical benefits, allowing one to dictate semiconductor pricing, control product roadmaps and obtain guaranteed supply and delivery. For Apple, these benefits translate into competitive advantages, letting it offer more advanced products at lower prices, faster and more reliably than the competition.”

Apple’s A5 chip has debuted with iPad 2, but the company’s already hard at work designing the A6, contemplating the A7 and thinking about the A8. Apple added more chip experts to their in-house silicon team and poached veteran engineers from Samsung and ARM earlier this month. A LinkedIn profile belonging to chip expert Eunseok Ji reveals he recently came on board as a senior Apple engineer, the role he played for years at rival Samsung. He counts advanced semiconductor skills in his profile, hard core stuff such as logic design, DFT, silicon testing and hands-on experiences on post-silicon bring-up and debugging of complex mixed-signal design for system-on-a-chip (SoC) solutions.

Why antagonize your silicon manufacturer by poaching such an expert? Okay, Samsung is a frenemy. But why lure an engineer away from ARM? This fabless semiconductor firm makes designs that power Apple’s iOS gadgets and the vast majority of mobile gear, for that matter. ARM’s Steve Ravet, who also joined Apple in March as an SOC prototyping engineer, is a twelve-year veteran who worked as a system verification engineer at Compaq and verification engineer at International Meta Systems prior to joining ARM as an electrical engineer.

His competencies include CPU validation and design, focused on FPGA emulation, silicon and board bringup, top level simulation and debug for ARM microprocessor cores and SOCs. I’m just speculating here and your guess is as good as mine, but I think you’ll agree such a hiring spree might be a tell-tale sign of a greater number of unique hardware features in upcoming Apple gadgets. Look no further than Apple’s current lineup of iOS devices.