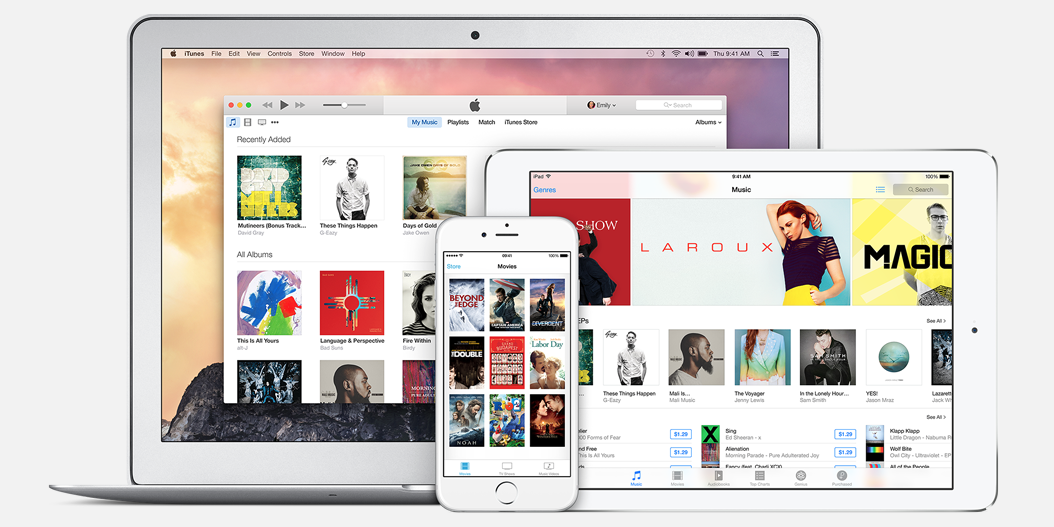 A federal judge has overturned the $529.9M damages awarded against Apple for infringing on three SmartFlash patents in its iTunes software, reports Reuters. The judge said that while February’s verdict stood, the jury instructions may have “skewed” the jurors’ understanding of the appropriate level of damages.

SmartFlash, a patent troll which had originally sought $852M in damages for patents relating to methods of storing data and managing payment systems, subsequently went back to court to make the same claims against the iPhone 6/Plus and iPad Air 2 – products released after the award …  END_OF_DOCUMENT_TOKEN_TO_BE_REPLACED

After Smartflash successfully convinced a court that Apple devices infringed three of its patents relating to downloading and storing content, winning a $532.9M award for its trouble, the company is coming back for more–despite the fact that Apple is appealing the original award.

Smartflash filed its original case before the iPhone 6/Plus and iPad Air 2 were launched, so the company now wants extra cash for these, reports Reuters.

“Smartflash filed the complaint to address products that came out too far into the last proceedings to have been included,” Smartflash’s attorney, Brad Caldwell, told Reuters on Thursday.

The company reached settlements with a number of game developers, and has also filed lawsuits against Samsung, Google and Amazon.

Smartflash is the very definition of a patent troll, settlements and awards from its seven patents providing its only form of income. The company makes no products and provides no services.

Apple has previously spoken out against patent trolls, revealing that it has been the subject of more lawsuits than any other company, though also cautioned against legislating too broadly to fight them.

It was today revealed that Ericsson has asked the ITC to block the import and sale of iPhones in the U.S. as part of an unrelated patent dispute.

Apple ordered to pay out $532.9 million for gaming-related patent infringement

A Texas jury has ordered Apple to pay out just under $533 million in a patent infringement case brought by Smartflash LLC regarding technology that the company said iTunes used without permission. Apple had attempted to argue that the patents were invalid. The court ruled in Smartflash’s favor, but chose not to award the entire $852 million the software maker was seeking.

The patents in question were related to “data storage and managing access through payment systems,” according to Bloomberg. Several game developers who took advantage of the tech settled out of court last year, leaving Apple to stand against Smartflash alone.