Get ‘Becoming Steve Jobs’ audiobook for free from Audible

Becoming Steve Jobs is already an Amazon and iBooks best seller on the day of its release but if you were on the fence or want the book read to you while you drive or work, Audible makes a pretty good offer. For new email address users, Audible offers a Free Audiobook Download with a 30 Day Trial. You can also get the free Audible trial via Amazon here if you haven’t already signed up through your Amazon account. Audible’s offer is a great way to get introduced to audiobooks if you haven’t already and what better way to spend your free book than on than the critically and Apple Brass-acclaimed Steve Jobs bio narrated by George Newbern. 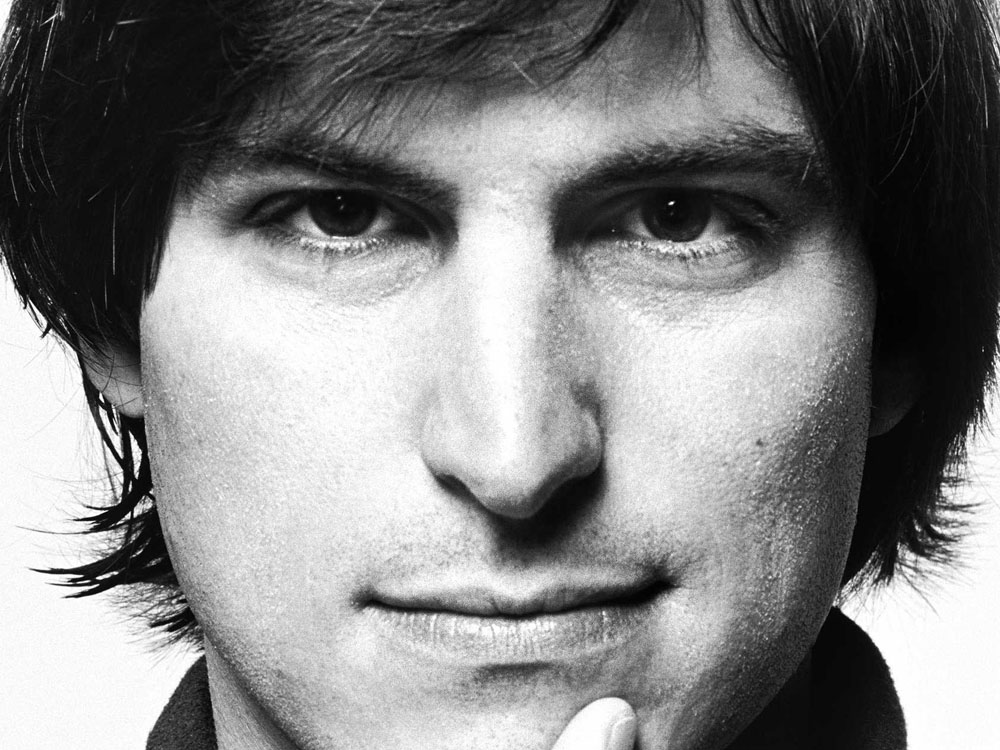 Levy says that many of those close to Steve shared the view expressed by Tim Cook on Isaacson’s biography, published soon after Steve’s death, that it did a “tremendous disservice” to him. Jony Ive said that his own regard for the book “couldn’t be any lower” …  END_OF_DOCUMENT_TOKEN_TO_BE_REPLACED 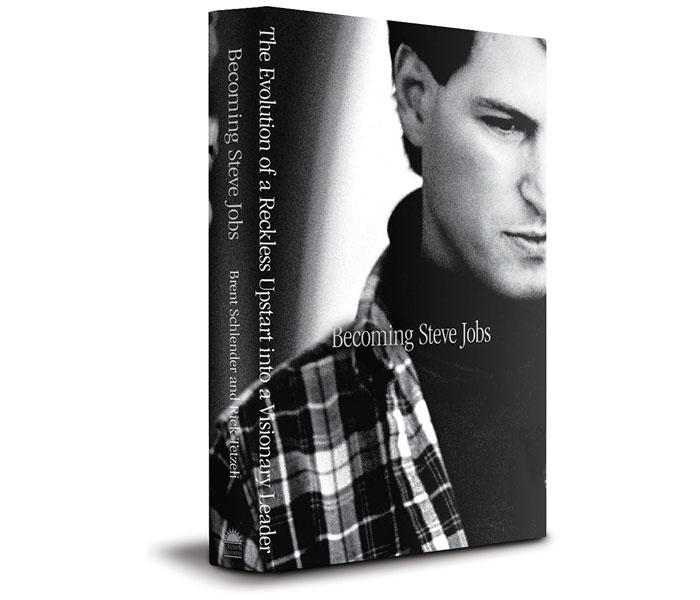