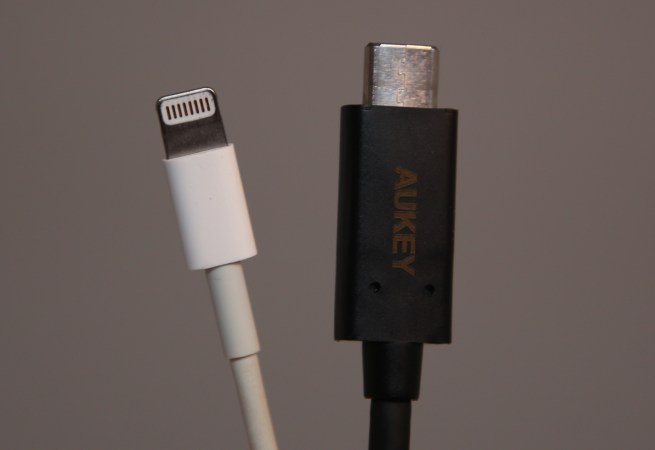 A few minutes of research into the matter yields a wealth of data about the genesis of USB Type-C and while Apple does play an active role, it appears they had a lot of help – to put it charitably… END_OF_DOCUMENT_TOKEN_TO_BE_REPLACED