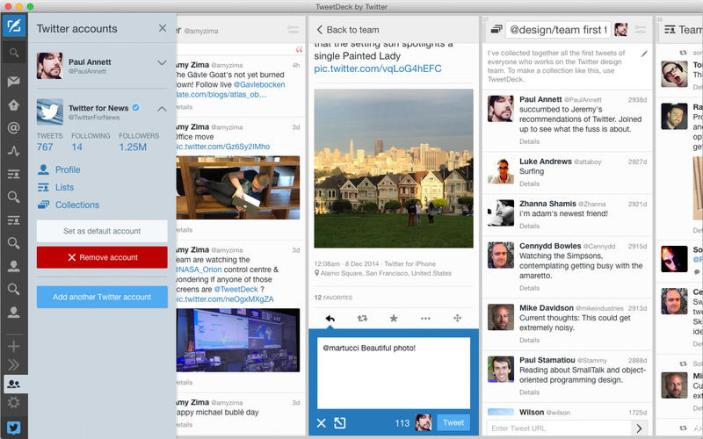 The TweetDeck Mac app today received an update with a handful of new features including the ability to share account access with others, direct messages to groups, support for in-line GIFs and videos, and much more. END_OF_DOCUMENT_TOKEN_TO_BE_REPLACED 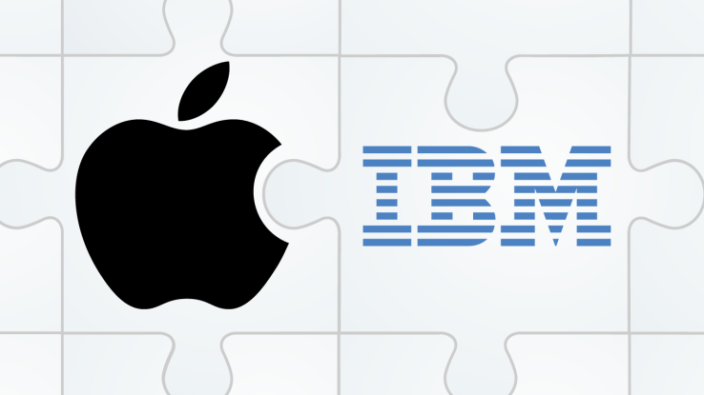 END_OF_DOCUMENT_TOKEN_TO_BE_REPLACED

LinkedIn has updated its iPhone and iPod touch application with a redesigned, simpler user-interface that is more personalized. Additionally, the update allows for more actions from the Updates Stream. The iPad app does not appear to have picked up the new interface yet, but the tablet-optimized version did receive bug fixes and performance improvements. Release notes:

Google Pixel 5a is now supported by LineageOS 18.1