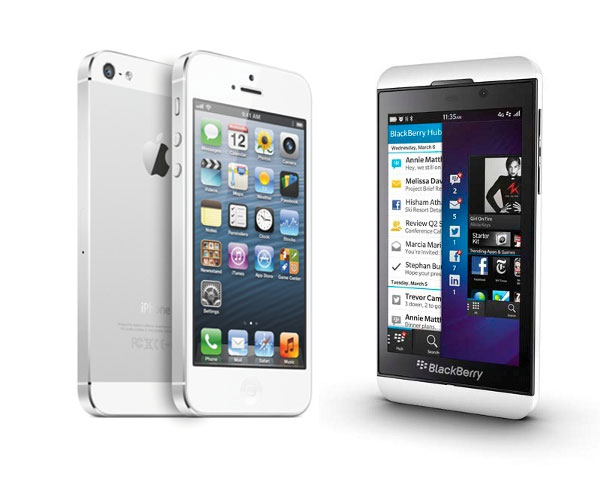 A recent poll by MKM Partners reveals that an overwhelming 83% of Americans do not know that BlackBerry has launched their new BlackBerry Z10 smartphone or new Blackberry 10 platform.

The company’s trouble does not just include marketing woes. The Wall Street Journal reports that over 50% of customers have returned their BlackBerry smartphones after trying out the platform.

All this is not to say that BlackBerry is without its loyalists. Just last month we learned that Google executive chairman Eric Schmidt still prefers his BlackBerry for its QWERTY keyboard, something the BlackBerry Z10 discarded.

With iOS and Android dominating the market, it seems BlackBerry could be in its last round of a losing battle.

UPDATE: BlackBerry has issued a statement denying reports of excessively high return rates. The vendor says Z10 returns to date have been in line with other premium smartphones, and have even been better than expected in some regions.