Apple CEO Tim Cook and his leadership team are moving to implement sweeping changes to the way iPhones are sold and marketed in order to deflect competition from smartphones running Google’s Android operating system. Hints of the new iPhones sales push were described at a secretive summit at San Francisco’s Fort Mason for Apple Retail Store Leaders from across the globe, according to multiple people familiar with the internal event…

Cook reportedly spoke to Apple’s Retail Store Leaders for approximately three hours. During this time, Cook expressed satisfaction with the way Macs and iPads have been selling via Apple Stores, so he placed those two products on a figurative “back-burner” during his talk, according to two sources. One out of every four Macs sold across the globe are bought from an Apple Retail Store, Cook praised, but the Apple CEO noted his dissatisfaction that approximately 80% of all iPhones are not purchased from an Apple Store.

The iPhone is Apple’s central “gateway product” to other devices like iPads and Macs, so it is critical that the Apple smartphone is sold via an Apple Store so new customers are immediately exposed to iPads, Macs and other devices on the showroom floor. Even though 80% of iPhones are not sold at Apple Stores, 50% of all serviced iPhones are troubleshooted, repaired, or replaced at Apple Store Genius Bars. Cook reportedly hinted that he would like those numbers to be more in line. 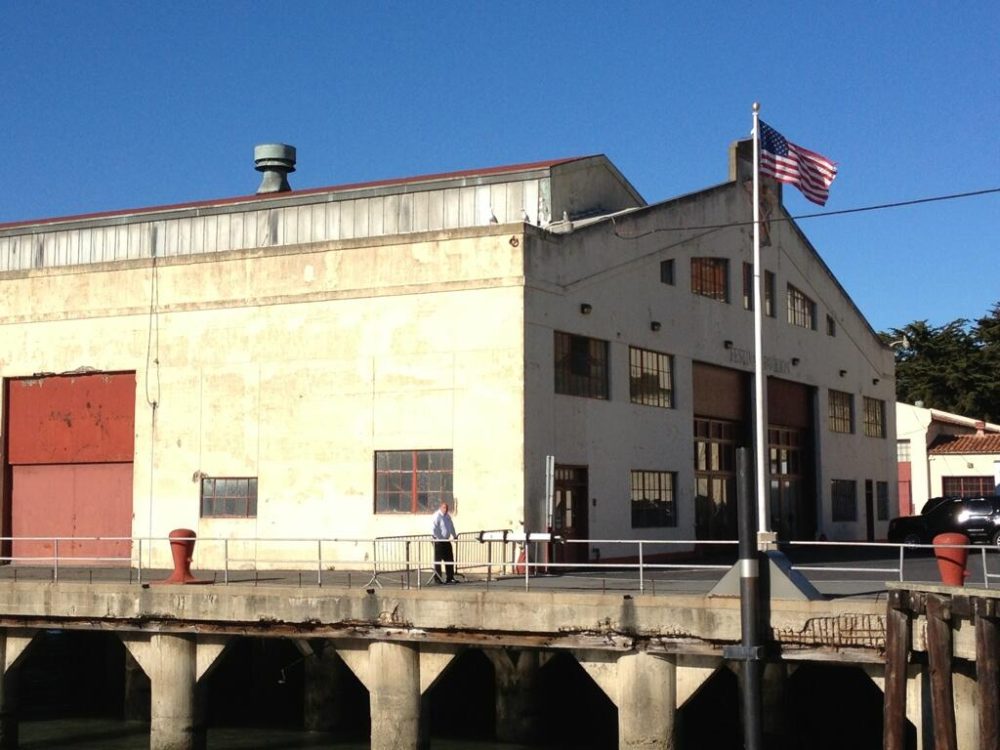 In order to boost iPhone sales direct from Apple’s brick-and-mortar chain, Cook said Apple is developing new incentives for both customers buying iPhones and the Apple Stores selling the phones. People familiar with Apple’s thinking say that Apple’s new Back to School promotion, which offers a $50 gift card to students purchasing an iPhone, is one of the first elements of this new strategy.

More incentives for customers, and specifically for the stores selling the phones, will be introduced at Apple’s quarterly meetings for retail stores on July 28th, sources say.

Another element of the new iPhone sales push, Cook reportedly hinted, is the upcoming launch of an iPhone trade-in-program coming for Apple Stores. Sources say that the program is likely to appear within the next few months. This initiative, which was previously reported by Bloomberg, will have a large, promoted presence in Apple Stores, sources say. The program is described as “competitive” to other offerings in the existing iPhone trade-in marketplace. Apple’s program could also include encouragement for customers to upgrade a damaged older iPhone model to a refurbished iPhone 5, according to one source.

The meeting reportedly included discussion of the long-running rumors of carrier stores providing its salespeople incentives to sell devices that are not iPhones. Apple cannot exactly workaround this, so it will need to try harder to push iPhone sales on its home court. Furthermore, Cook expressed that Android is a fragmented experience due to apps only running on some versions. The Apple CEO reportedly said that Apple offers the complete experience, and this should be pushed heavily to customers.

Other incentives for iPhone buyers include upcoming improvements to price-matching policies internationally. In the United States, some Apple Retail Stores can price-match iPhones to the pricing from official U.S-based iPhone carriers and retailers such as RadioShack.

In addition to talking about iPhone hardware, Cook mentioned how critical iOS is to Apple’s future. Apple executives even discussed and demonstrated iOS 7 to the Apple Retail Store Leaders in attendance. Apple executives discussed new ways to promote iOS when the redesigned version launches this fall.

Coupled with the new iPhone and iOS sales strategies, Apple will focus on opening up a few new major stores in Europe, including a new store in Italy, according to a source.

Apple is rumored to be working on a low-cost iPhone in a number of colors, and this new device could appeal to emerging markets and augment Tim Cook’s new sales strategies.

Store Leaders, according to people briefed on the talks, reportedly left the summit feeling confident about Apple’s fall product pipeline. Expect “an army of new products this fall,” one person said.

Notably, other than talking new sales strategies, Cook made it clear how critical Apple Retail is to the company. “Apple Retail is the face of Apple,” Cook reportedly said. These statements from Cook come at a time where Apple Store employee morale is shrinking amidst the lack of a de-facto leader. Apple Retail Management has been instructed to consistently note to employees why they are critical and appreciated.

Following the prepared remarks, several Apple executives, including Eddy Cue and Craig Federighi, spoke about Apple and the critical role of Retail. Several executives also fielded questions from the audience.

This holiday season, Apple will be shipping major iPhone, iPad, and Mac upgrades, and Apple’s Retail employees will be critical messengers of these fresh products to customers.