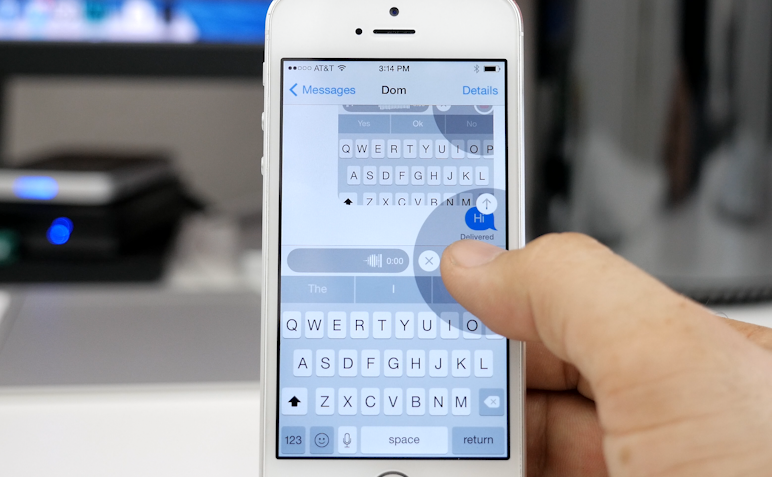 If you’re a fan of group messages, Apple has also added some great features in this department. You now have the ability to add/remove contacts from a group message and label a group message’s thread. There are several new features available in the Messages app that we’re excited about. Check out the video below.