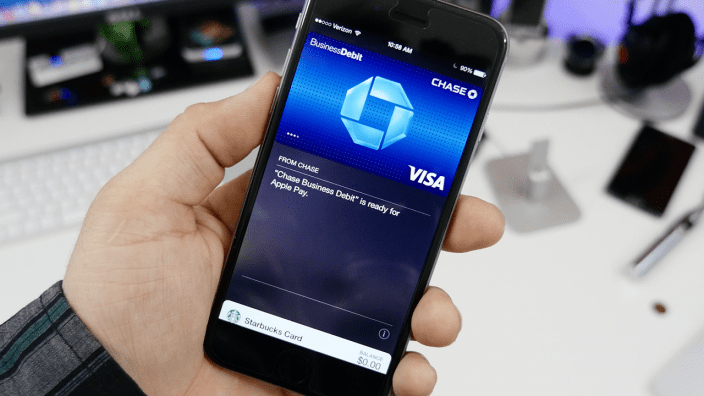 Following our report yesterday that some card types are not yet supported with Apple Pay, today Amazon confirmed in a statement to GeekWire that its working to offer support for its Amazon Rewards Visa Cards.

Yesterday we noted that some co-branded cards, as well as other card types from business cards to prepaid cards, are not yet supported on Apple Pay through certain banks. Many readers reported that Amazon’s Rewards cards for Chase were not yet working, but today is our first official word from Amazon that its indeed not yet supporting the platform. Apple lists Chase as supporting co-branded cards, but it does warn users to contact their bank for information about specific cards that are supported.

As we noted yesterday, Apple’s support document confirms that only American Express and Capital One are listed as supporting small business credit cards, for example. Capital One and J.P. Morgan, on the other hand, don’t support Co-branded cards (Airline, hotel, retail, rewards), while the other banks do. Corporate cards are also not yet supported, while several readers report problems with some card types that are listed as supported in Apple’s chart (below). 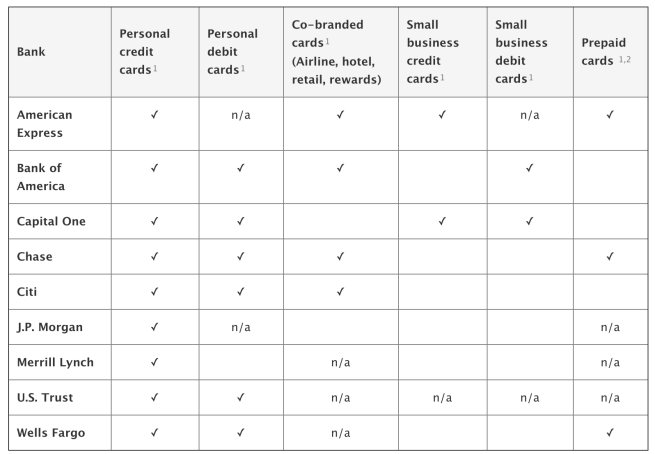