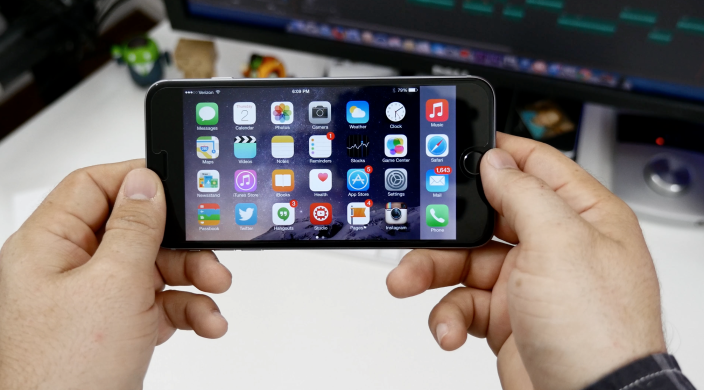 Reports claiming Apple could face a possible iPhone 6 Plus recall regarding a problem with NAND flash causing crashes for a small number of users are not true, according to a source close to the situation.

Users in Apple’s support forums have recently highlighted a rare issue that causes iPhones to crash, specifically for users with a large amount of apps installed. A majority of users noticed the problem on a 128GB iPhone Plus (the device those with large app libraries would naturally gravitate towards), although the problem isn’t specific to the iPhone 6 Plus or iOS 8. In fact, a similar problem has affected a very small amount of users since as far back as iOS 6. Today several news outlets picked up a story from BusinessKorea claiming the issue could be a result of malfunctioning NAND flash. The report cited sources that claimed Apple could have a potential recall on its hands, but we’ve confirmed with our sources that reports of a recall are completely false.

So the problem with crashing is only affecting a small number of users (around 159 posts on Apple support forums with many of those from the same people). Those users also all seem to have massive app catalogs installed, sometimes in excess of 500 or 1000 apps. Sources say Apple is aware of the rare bug, but reports that the problem is related to a NAND flash issue are conjecture and inaccurate.

Another day, another debunk.