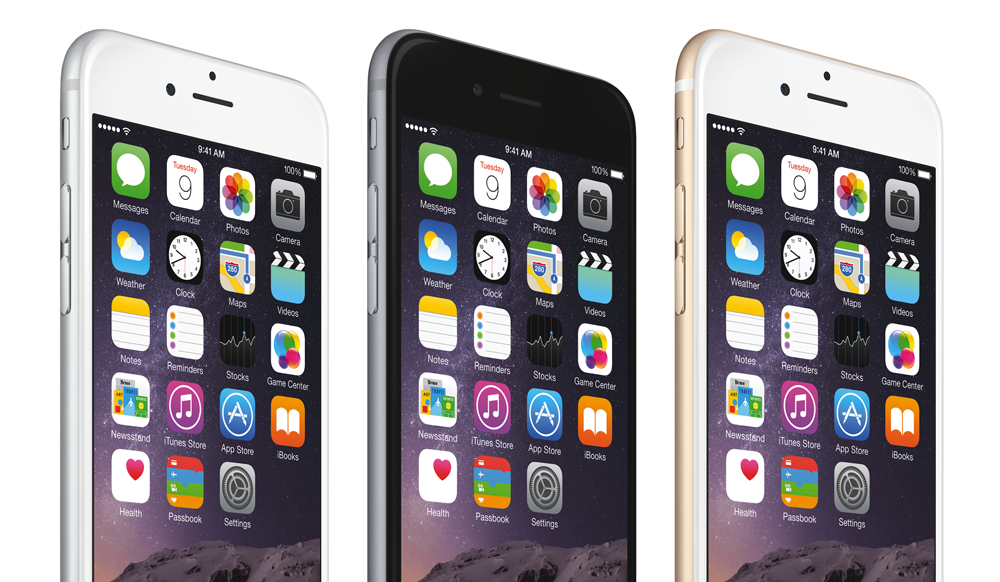 In the US, Apple’s share of the smartphone market jumped 4.3% year-on-year in the three months ending in November to 47.4%. No surprise that the iPhone 6 was the best-selling phone in the country, capturing 19% of all smartphone sales …

Verizon and AT&T were the lead carriers for iPhone sales, between them accounting for 57% of all iOS sales in the US.

The greatest increase in market share was in the UK, where Apple leapt a massive 12.2% to hit 42.5%. At the other end of the scale, China saw a modest 1.1% increase to 18.1%. The country’s largest carrier, China Mobile, unsurprisingly dominated Chinese sales, accounting for 63% of all Apple sales.

Kantar reported last month that the iPhone 6 Plus took a 41% share of US phablet sales.

Apple’s market share in the US had slipped in the previous quarter, likely as a result of iPhone buyers holding out for the new iPhones which launched toward the very end of the three-month period. While Apple is far more interested in its share of profits rather than sales, the latest gains should make for good news when Apple shares its Q1 earnings on 27th January.