Judge dismisses lawsuit against Apple over MacBook logic board failures 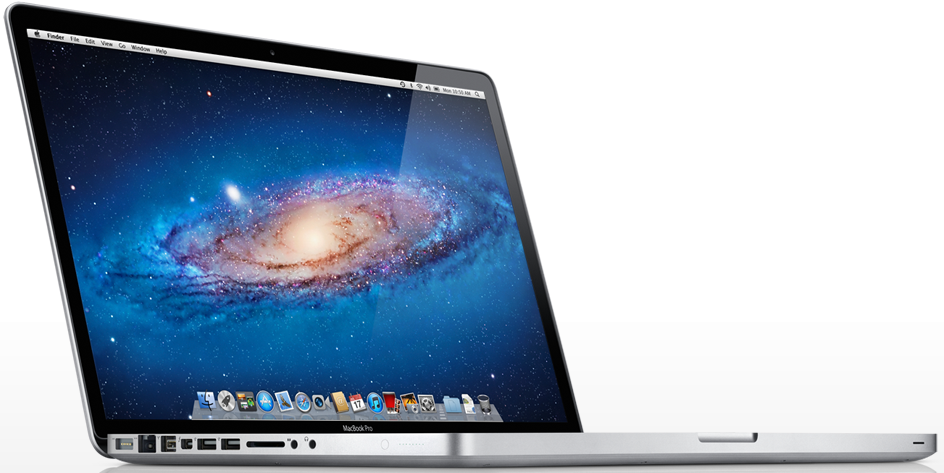 A district judge dismissed a lawsuit against Apple today in which the plaintiffs alleged that the company had willingly sold MacBooks with logic boards that were known to fail after two years. The judge said that Benedict Verceles and Uriel Marcus failed to show that Apple knew the boards were defective.

The plaintiffs have made a few big claims, including an assertion that Tim Cook was notified about the defective logic boards and did nothing to fix the issue. The judge said that since both plaintiffs were able to use their computers without issue for at least a year and a half, there was no reason to believe the boards were defective.

The complainants will have until January 22nd to amend their suit if they want to take another run at the Cupertino tech company.

This lawsuit is separate from the one that alleges Apple shipped a line of MacBook Pros in 2011 that contained defective graphics processors. That case is still in progress and was extended to include Canadian customers just last month.