During the 2014 WWDC, Apple briefly mentioned the possibility of connecting rival home automation products to HomeKit using a hardware “bridge,” but only in recent weeks has clarified the types of accessories that will and will not be allowed.

HomeKit will primarily focus on newly-released Wi-Fi and Bluetooth accessories that have been certified by Apple and built with the HomeKit protocol to directly connect to iOS devices. 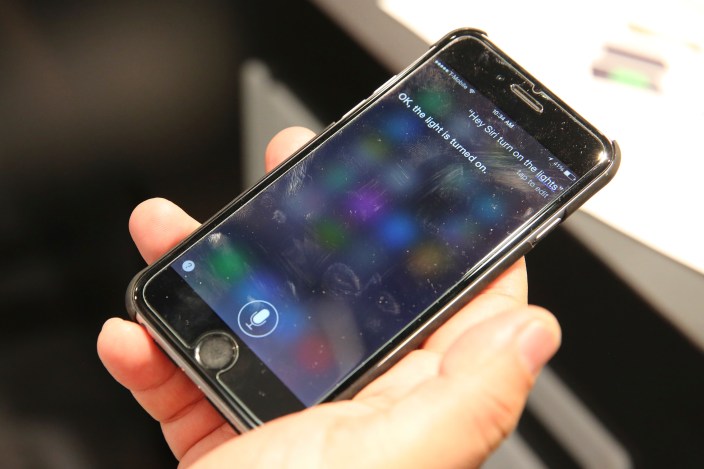 There are restrictions on which accessories can be bridged to HomeKit. For starters, Apple will not allow home automation accessories connecting over Wi-Fi, such as a Nest Thermostat, to be bridged. Those will have to go the HomeKit protocol route and become licensed MFi products.

Apple will allow some Bluetooth LE accessories to be bridged, but only those that don’t offer users control of the home. For example, a non-MFi Bluetooth lightbulb product must not be bridged. Instead, like Wi-Fi products, it would have to go through the HomeKit protocol and get MFi certification. Apple’s restrictions on bridged accessories appear to be at least partially security-related. The company also notes, for instance, that any accessory regardless of how it connects cannot be bridged if it allows physical access to a home, such as a door lock.

That doesn’t leave a lot of products that will work with a HomeKit bridge, but Apple will permit bridging of Bluetooth products that don’t provide control of the home and only provide data to HomeKit, such as a reading from a sensor. In addition, accessories that use alternative transports like ZigBee or proprietary RF sensors can be bridged, so long as they use an MFi-certified HomeKit bridge. All others wanting to support the platform will have to go through Apple’s MFi program, which will require manufacturers follow Apple’s usual long list of guidelines for connecting to the platform, use only Wi-Fi or Bluetooth, and include a MFi authentication chip.

Apple’s specs will also allow bridges to connect to other bridges, and each can connect up to 100 accessories, according to Apple’s specs. Allowing an accessory to connect a HomeKit bridge will require a MFi product approval, which means accessories that work with bridges will have to be approved first by Apple.

It looks like products using HomeKit are about to hit the market: Apple started accepting product plans for HomeKit accessories in November and many were on show during CES earlier this month.