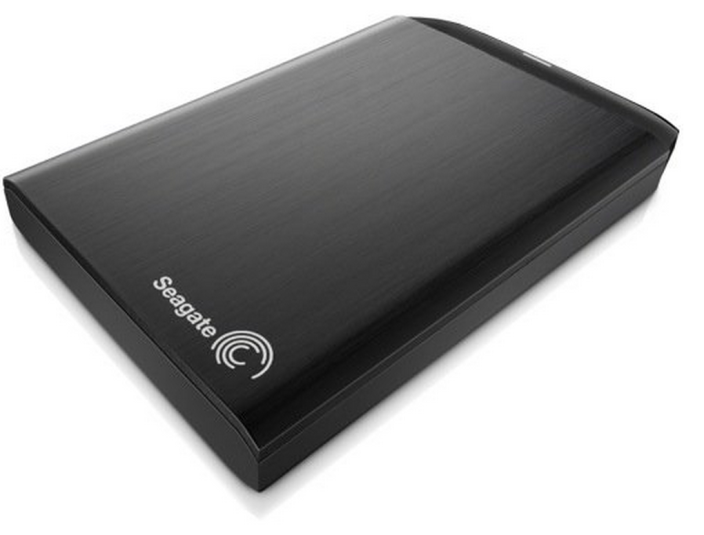 Seagate will discontinue its lineup of Thunderbolt storage products in favor of pushing Thunderbolt under its premium LaCie brand, 9to5Mac has learned.

A company spokesperson confirmed the move noting that the product life cycles for the company’s USM technology, which allowed integration of interfaces like Thunderbolt through adapters, is “coming to a conclusion.”

The USM technology is how Seagate supported a multitude of interfaces available at the time. In 2012, Seagate proactively acquired the leading brand in Thunderbolt with LaCie and has continued to massively build the Thunderbolt portfolio with the brand since then.

It’s not all that surprising considering 1.) Thunderbolt accessories are still very much a niche product that are mostly catering to pros, and 2.) LaCie, which Seagate purchased back in 2012 and kept around as a premium brand, is a much more Mac focused brand with Apple-like aesthetics, and it already has a good grasp on the customer base interested in Thunderbolt storage. LaCie currently offers a wide range of Thunderbolt storage solutions including its popular Rugged, 2big, and Little Big Disk product lines.

But whether or not we can read into this as a sign of the times for Thunderbolt adoption is another question. With USB Type-C integration about to take off, including possibly on a 12-inch MacBook without Thunderbolt or any other ports, we could speculate that Thunderbolt will become even more so a niche Mac I/O for pro users opposed to a more widespread USB replacement that Apple and Intel might have originally hoped for when first creating it.