Don’t cancel your ski plans, Apple’s not having an event in Feb. 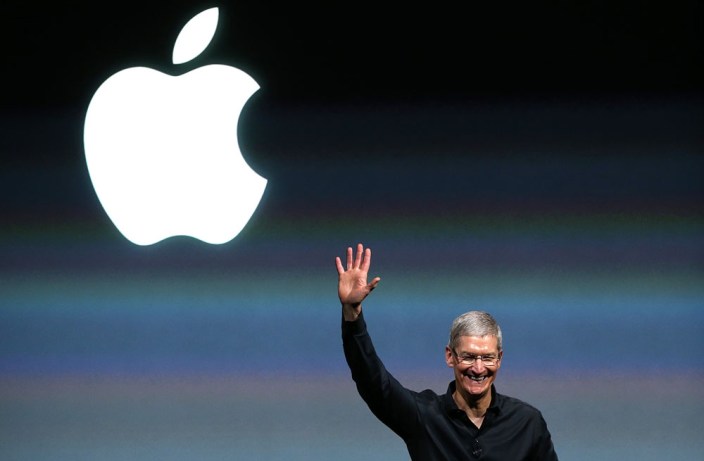 Contrary to a report from the often-reliable French blog iGen.fr, Apple is apparently not planning a media event late this month to introduce the Apple Watch or other new products, sources tell 9to5Mac.

Several media reports picked up the rumor today, repeating claims that Apple has planned an event for the last week of February, perhaps February 24. The blog speculated that the event could also include the introduction of the in development 12-inch MacBook we revealed earlier this year.

While it’s highly likely that Apple will hold an advance event to officially launch the Apple Watch and begin preorders ahead of shipping, the actual date remains a question mark. The French report suggested that Apple could use a late February event to begin a major media push ahead of the Apple Watch’s release, informing developers about last-minute details pertinent to app development. Though Tim Cook has confirmed that the Apple Watch will ship in April during the company’s recent earnings call, the specific release date, pricing, and other launch-related details have been left ambiguous.