Apple working on iOS 8.4 update, may include new music service 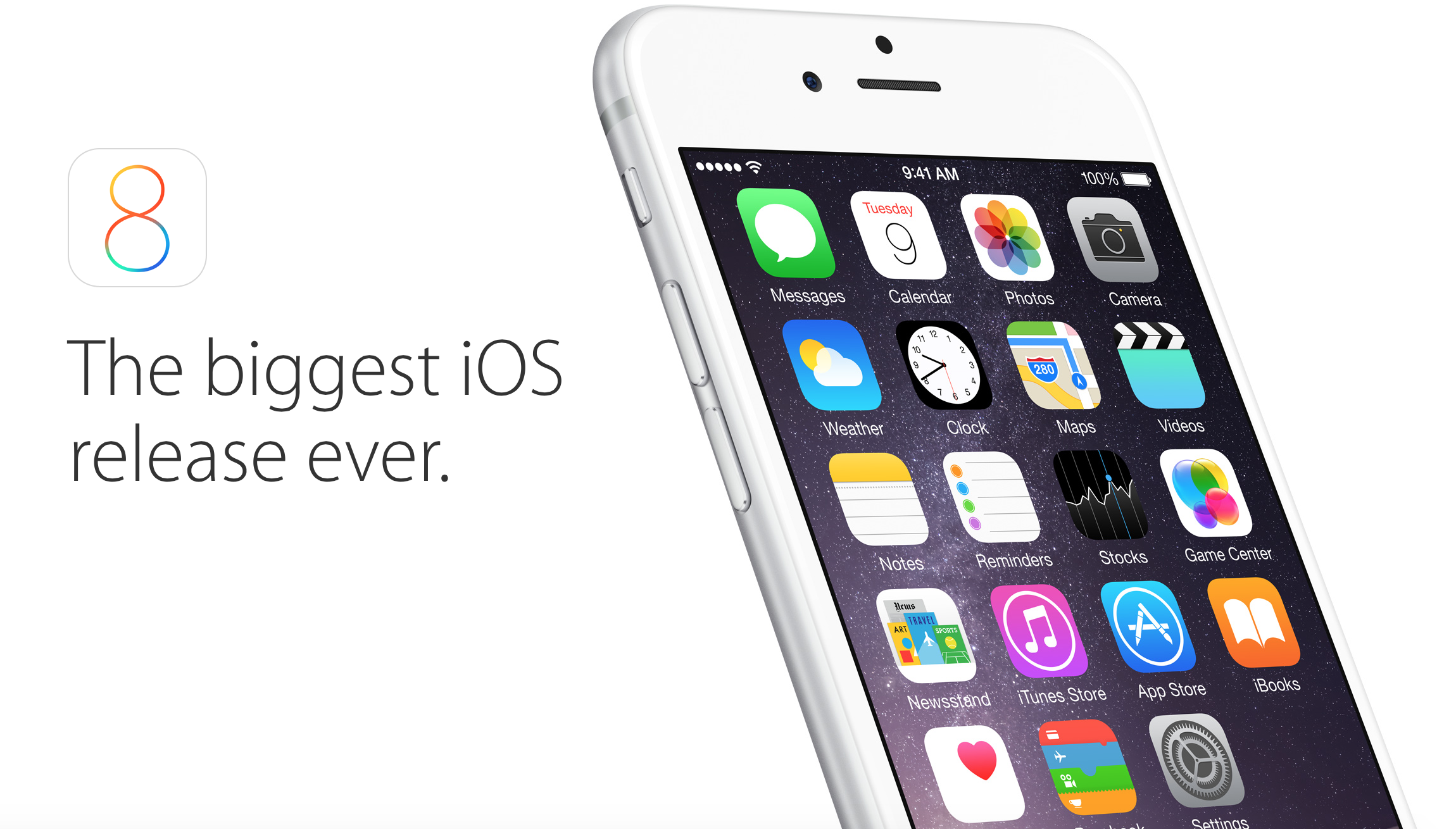 In addition to working on iOS 8.2, iOS 8.3, and iOS 9.0, Apple is working on yet another update to iOS 8: iOS 8.4. According to sources, the iOS 8.4 upgrade is well into development and is codenamed Copper, a popular ski resort in Colorado. Sources say that the iOS 8.4 update will be released after the Apple Watch becomes available, so users should not expect this update in the immediate future. Sources also say that Apple is currently considering using iOS 8.4 as the iOS update that includes the upcoming Beats-based streaming music service…

Our Google Analytics also indicate that iOS 8.4 is well into testing

Of course, these plans could change and the iOS 8.4 feature set could be roped into iOS 9. We previously detailed that the Beats-like cloud-based streaming service will be integrated into the standard iOS music application. Earlier today, we reported that iOS 9 is coming this fall with many bug fixes and under-the-hood changes. We’ve since learned that iOS 9 is codenamed Monarch, another Colorado-based ski resort. A couple of hours ago, Apple seeded the first build of iOS 8.3 to developers with wireless CarPlay, new Emojis, improved Google login, and Apple Pay support for China.