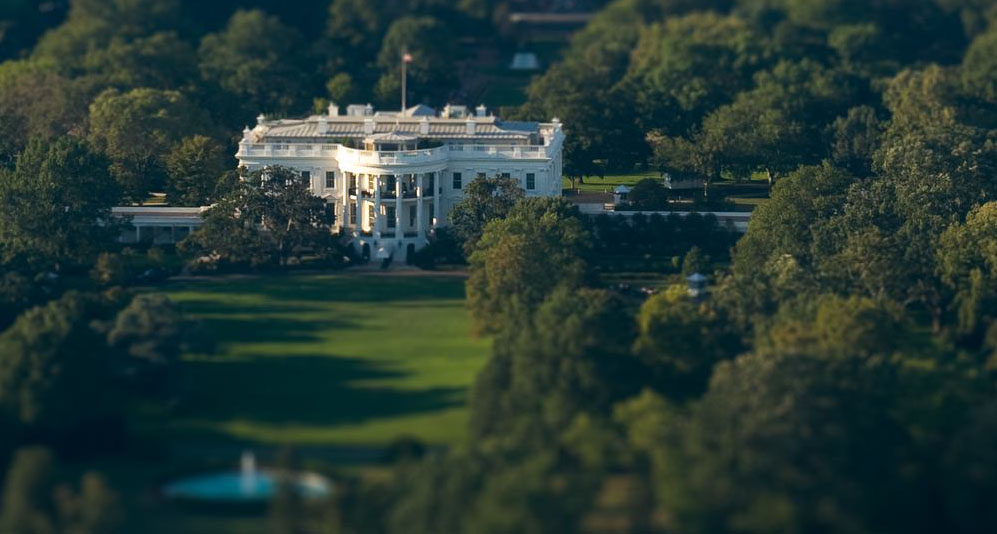 It’s believed other CEOs consider refusing to take part to be the best way to express their objections to increased government surveillance of electronic communications, while Cook takes the opposite view: that it is important to speak up in defence of user privacy …

Cook’s stance on data security mirrors the company’s approach to human rights issues in the supply chain, where Apple believes it can make the most difference by applying pressure for change rather than steering clear of problematic countries.

Cook has frequently spoken about Apple’s commitment to privacy, contrasting with ad-funded companies like Facebook and Google where “you’re not the customer, you’re the product.” Cook posted a letter to the Apple website last September, in which he stated that “security and privacy are fundamental to the design of all our hardware, software, and services.” Apple also has a dedicated privacy section on its website.

Cook has expressed a commitment to transparency in how it handles government information requests, promising an annual report on the requests received and Apple’s responses. The company last year also began notifying customers when law enforcement agencies request user data.

Apple has been criticized by the FBI for encrypting iPhone data in a way that means not even Apple can decrypt it. We have a feeling the White House may not like what Cook has to say today …