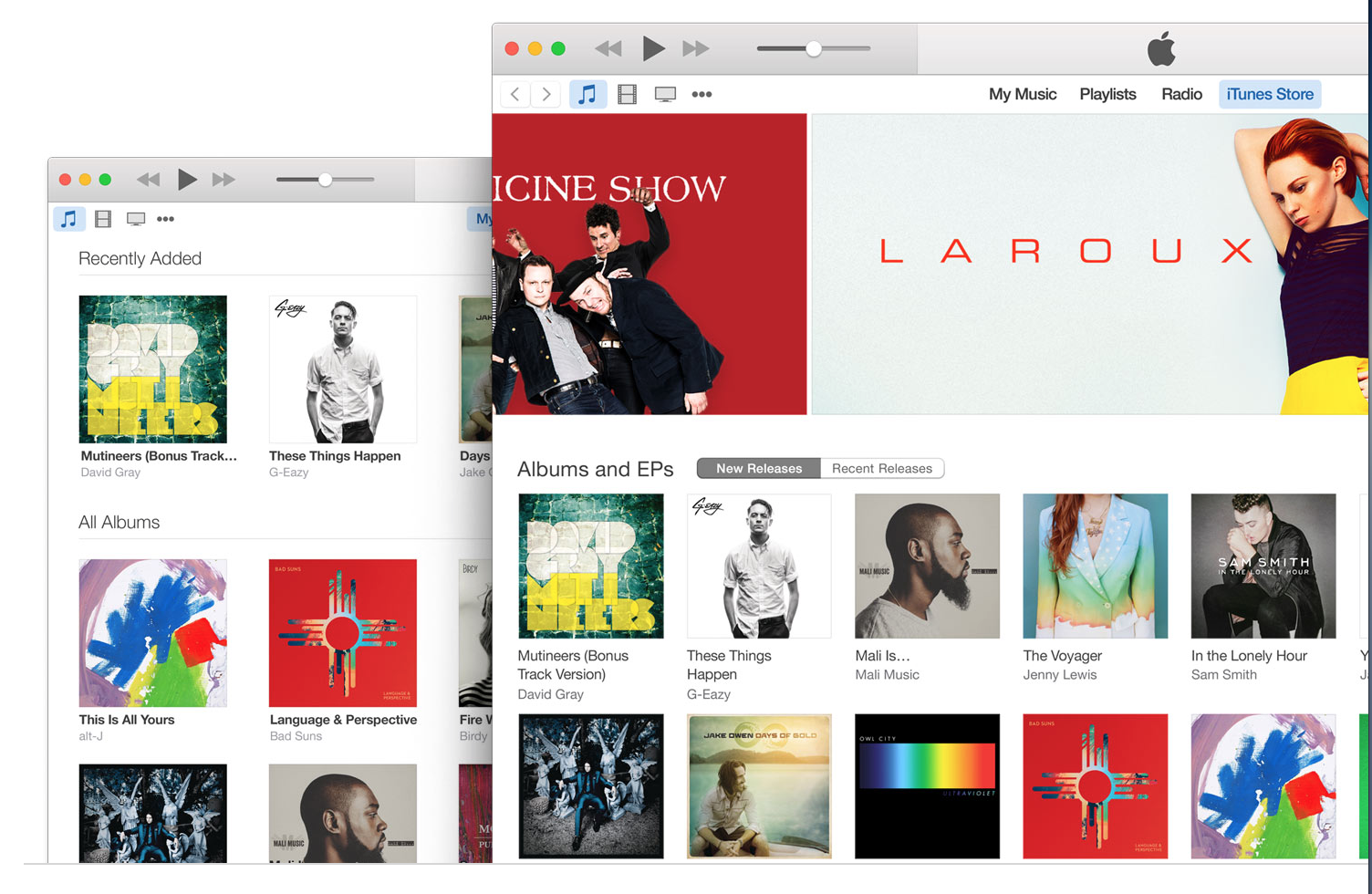 After releasing iTunes 12.1 in January adding a Notification Center widget for OS X Yosemite users on the Mac, Apple has released a minor update to iTunes 12.1 specifically for Windows users.

According to the release notes, iTunes 12.1.1 addresses an issue that caused audio playback to glitch while also improving syncing between Outlook and iPhones and iPads. Apple also says the update “improves compatibility with screen readers.”

The latest version is rolling out now so iTunes users on Windows should be able to update soon.