Earlier this month, Apple released the first OS X 10.10.3 pre-release update to testers with a beta version of the iPhoto replacement app called Photos. Today an updated build is rolling out to testers through the Mac App Store. Apple has also released a new beta of iOS 8.3 for testers. We’ll dig in.

The build number in the latest release has raised to 14D87h from 14D72i in the initial release. OS X 10.10.3, which is expected to become available to all users later this spring, also includes changes to how and which special Emoji characters are presented. Google services users will also notice an improved sign in process.

With the new pre-release version of OS X 10.10.3 comes a newer build of the bundled Photos app as well. The first version that shipped to testers carried the build number 203.38.0 while the latest version comes in at 205.34.0 with a more streamlined experience for adding new Faces.

A new bar along the bottom of the window presents recommendations of new people to add to your Faces albums which you can vertically scroll through or minimize altogether. Previously, the process was a bit slower as it meant going through a separate window. 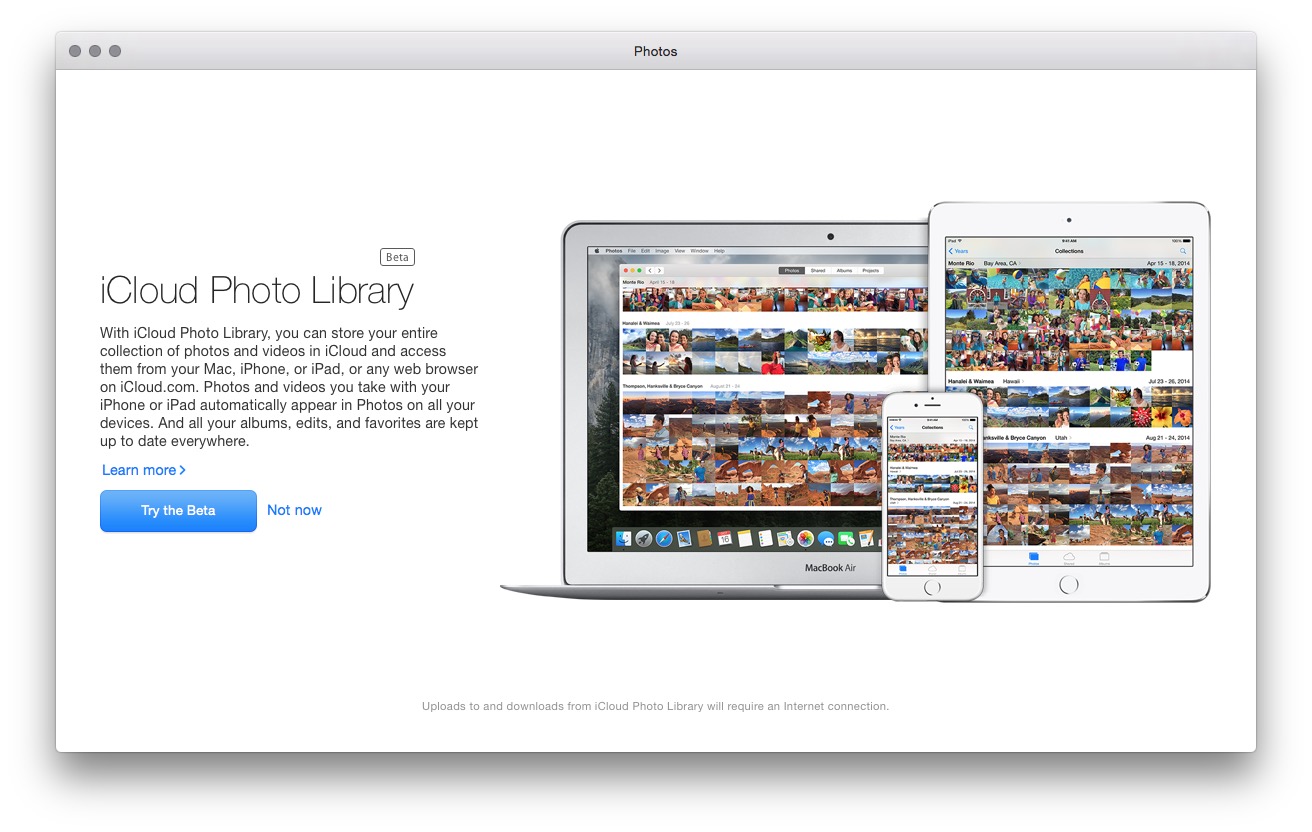 While we saw a preview of the changes coming to the Emoji character set in the last build, the current build includes the racially diverse character set which allows users to pick from various skin tones on several different characters. 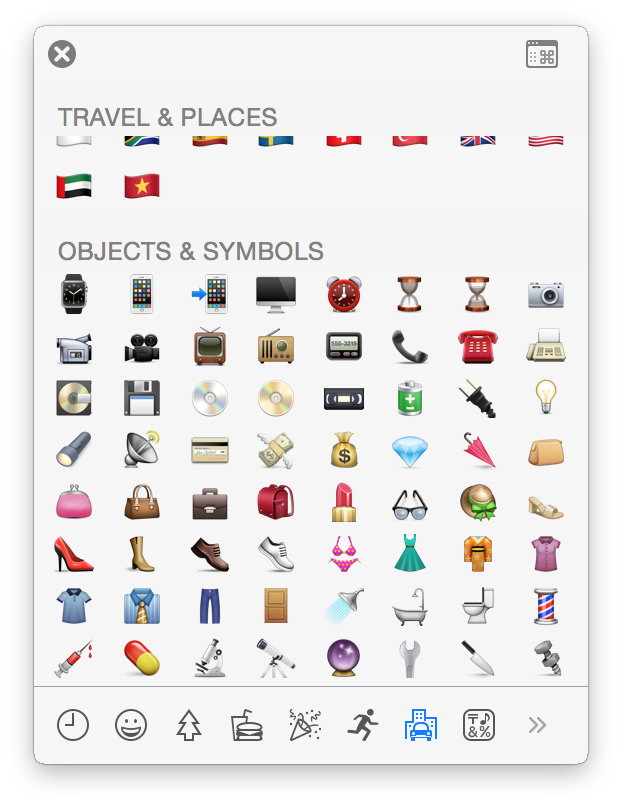