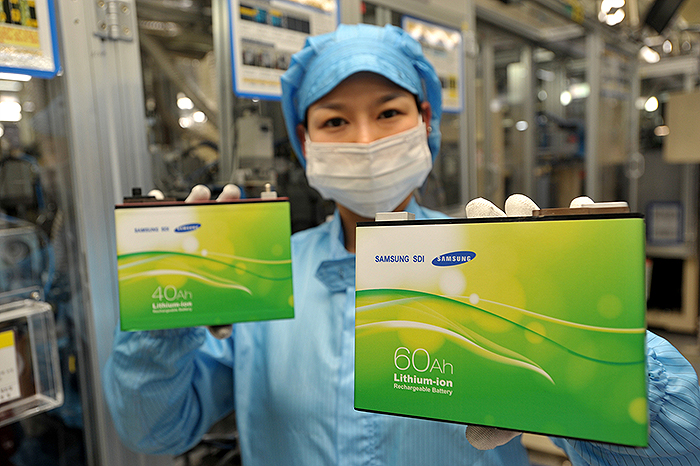 Samsung has acquired the battery pack business of leading automotive parts supplier Magna International. The move, according to a statement from the companies, will “enhance Samsung SDI’s capabilities in batteries for electric vehicles.”

When The Wall Street Journal reported that Apple CEO Tim Cook approved an electric car project a year ago, it also said that Apple execs went to Austria to meet with Magna International. We profiled the team working on Apple’s electric car and noted several team members with experience in battery technologies for electric vehicles. Another report just this morning from The Korea Times claimed Apple has been in part recruiting battery experts from Samsung.

With the acquisition, Samsung hopes to enhance its existing battery business, but it’s interesting to see how Samsung could be a potential partner or competitor for Apple as it gets into the automotive world, just like in consumer electronics.