During an interview at Tesla’s design Studio in Los Angeles, Tesla CEO Elon Musk commented on Apple’s rumored electric vehicle program, codenamed “Project Titan“. It was hardly the first time the CEO commented on the project, but it always interesting to hear about the possibility of Apple bringing an electric car to market. This time Musk called the project under-development an “open secret” and agreed that Apple is “serious about it.” END_OF_DOCUMENT_TOKEN_TO_BE_REPLACED 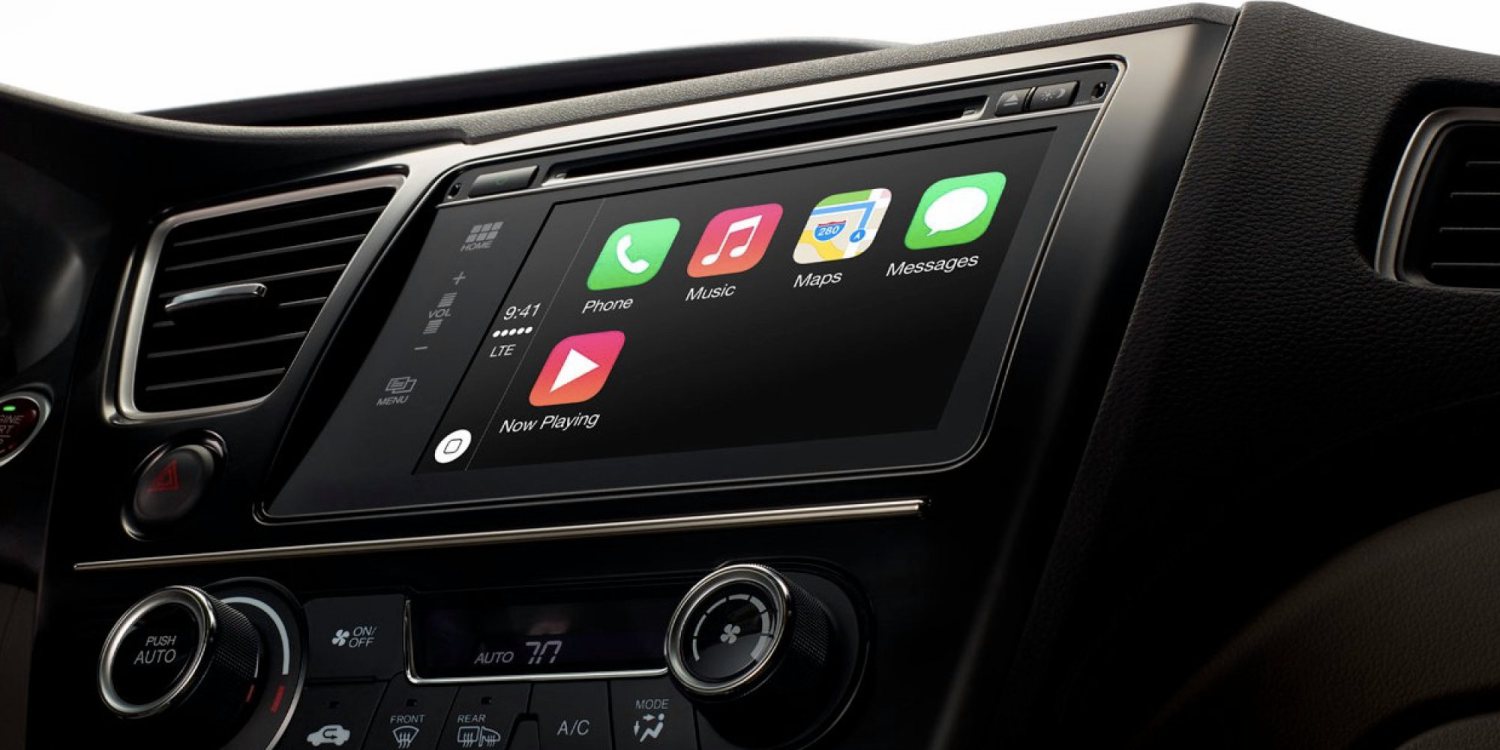 At this point the fact that Apple is working on an electric vehicle is all but confirmed. Recent reports show that Apple is searching for a private road-testing site, hired hundreds of workers with automotive industry experience and the company allegedly discussed licensing some technology from BMW. Officials within Apple have yet to confirm the ambitious new product, but CEO Tim Cook acknowledged that the automobile industry is ripe for disruption and it is difficult to imagine them backing out at this point.

The electric car is reportedly codenamed ‘Project Titan’ and it is indeed a project of titanic proportions. Tesla CEO Elon Musk recently made some comments warning the Cupertino company of the complexity of manufacturing cars. Those comments were surprisingly met by mockery from a lot of Apple fans. I think Apple can and will make an electric vehicle, but I’d like to put the project into perspective.

Read the full op-ed on our sister site Electrek.co

END_OF_DOCUMENT_TOKEN_TO_BE_REPLACED

Samsung has acquired the battery pack business of leading automotive parts supplier Magna International. The move, according to a statement from the companies, will “enhance Samsung SDI’s capabilities in batteries for electric vehicles.”