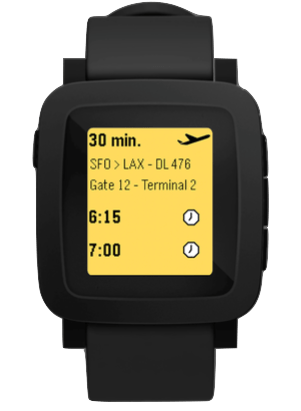 Update: The image has been removed and replaced with the below image of an actual pebble… Oops?

We told you last week that Pebble is likely about to announce the next-generation of its smartwatch, featuring a thinner design, a color e-paper-like display, and a revamped OS. Now, thanks to an image hosted on Pebble’s own servers, we have a look at a device with a physical appearance matching the device we described. The device looks to have a larger bezel, as well as buttons that are smaller compared to its predecessor.

As we reported, the watch is going to be thinner than the current generation, but you can’t really see that based on this image alone. And while the new device will have a color display and a slimmer hardware profile, it’s said to have battery life that compares to the first generation Pebble. On the inside, the next Pebble is going to have a Cortex M4 processor and a 6-axis gyroscope. Unlike the Apple Watch, the new Pebble won’t have a touch screen, and its resolution is definitely on the low side compared to Apple’s upcoming device.

The device’s operating system has been completely redesigned by the team behind WebOS, featuring a timeline view that shows a list of recent notifications, while the entire user interface for the watch features many new animations and appearance tweaks. While the focus of the operating system is said to be turning to notifications and alerts for future calendar events, third-party applications won’t be going anywhere. 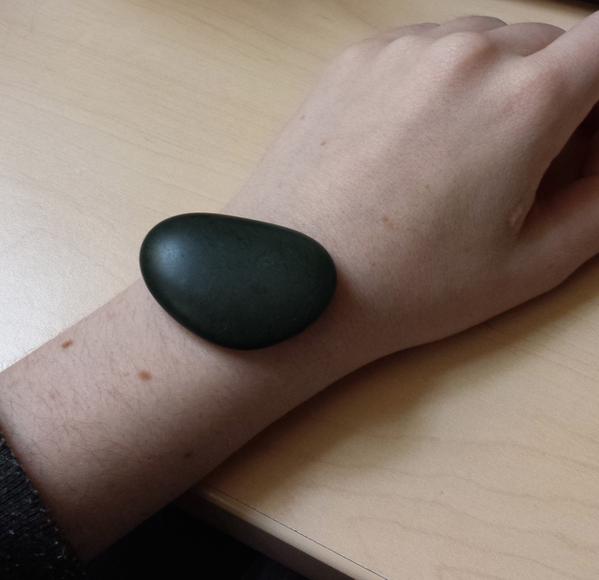