Mercedes-Benz chairman not losing sleep over Apple Car, compares it to car guys making a smartphone 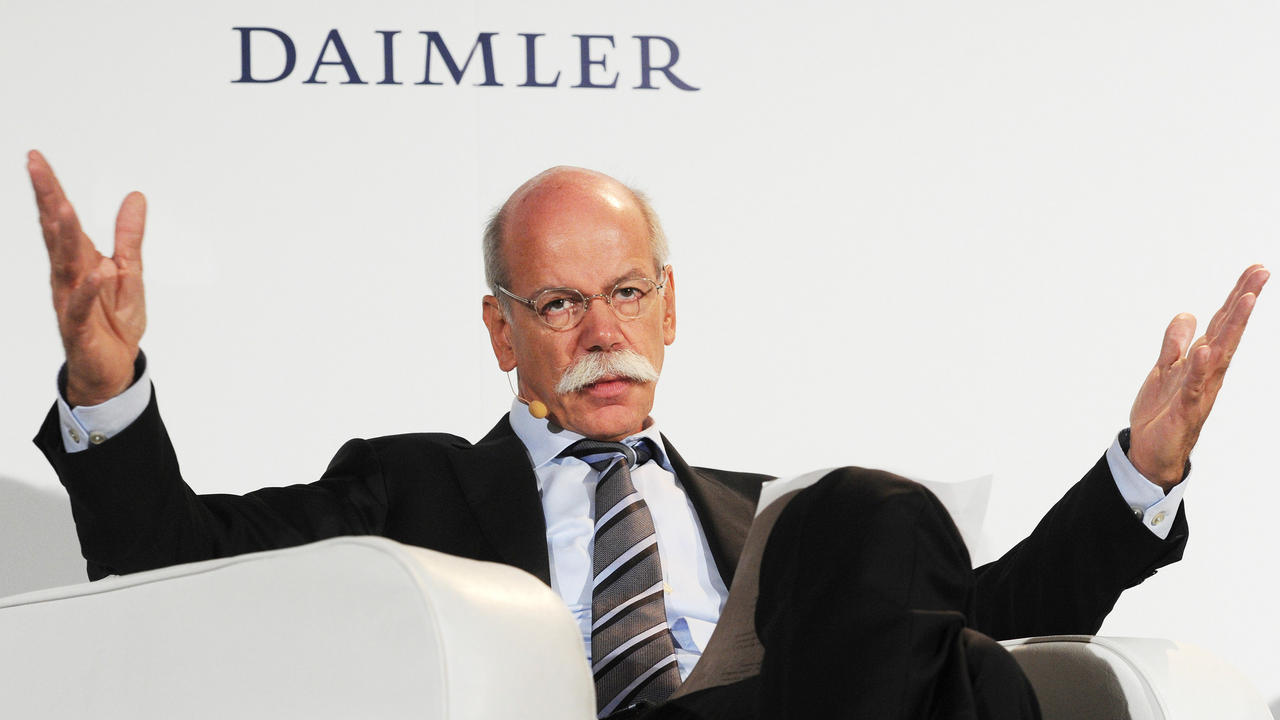 It happens each time there is talk that Apple is preparing to enter a new product category: industry leaders issue the standard statement that they’re unfazed by potential Apple competition because 1) Apple makes computers and 2) this is their turf, their expertise.

Almost like fulfilling the prophecy, head of Mercedes-Benz cars Dieter Zetsche recently did just that while discussing the rumor with Australian publication motoring.com.au:

“If there were a rumour that Mercedes or Daimler planned to start building smartphones then they (Apple) would not be sleepless at night. And the same applies to me.”

Zetsche added that his position in saying that Apple building a car would be like Mercedes building a smartphone is “full of respect” for the iPhone maker.

As for that prophecy, the Mercedes-Benz chairman’s comments certainly draw recollection to former Palm CEO Ed Colligan’s famous line about the iPhone: “PC guys are not going to just figure this out. They’re not going to just walk in.” They did. More recently, Swatch CEO Nick Hayek made a similar claim discounting the smartwatch market. Now Swatch is planning its own just in time for the Apple Watch debut in April.

For Zetsche, however, it probably doesn’t help that Apple hired the automaker’s head of research and development among a long list of other auto industry experts to drive the company’s electric vehicle project with a reported 2020 target.

For the record, GM’s former CEO didn’t look both ways before crossing the street either.