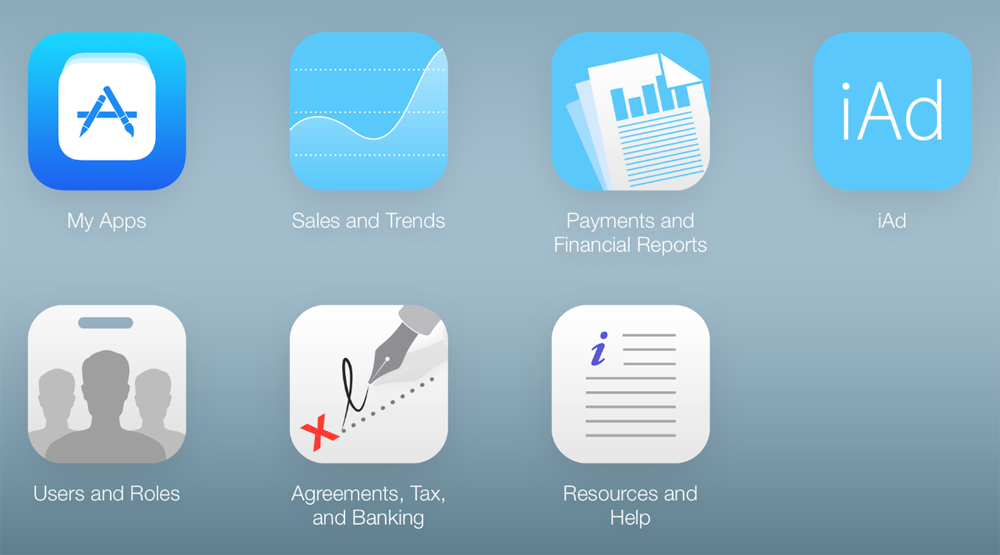 Apple looks to be having a  lot of problems with its servers this morning. At the time of writing, iTunes Connect is refusing logins, the iBooks store is not responding and there are intermittent outages when viewing some individual items in both iOS and Mac App Stores …

Both Reddit and Apple’s forums are lightning up with people unable to login to Apple services.

TNW reports that TestFlight, the system developers use to give beta access to their apps, is also inaccessible for some users.

Apple’s system status page is not reflecting these issues at the time of writing but it often waits until after the fact to report outages, making it essentially pointless.

Update 1: From comments and tweets, it seems a whole bunch of Apple’s online services have been hit, including iCloud, iTunes and Game Center.

Update 2: Apple has finally updated its status page, though is currently showing only the iTunes Store as yellow, while other services still remain unavailable here.

Update 3: Apple made an apology in a statement issued to CNBC, identifying the issue as “an internal DNS error at Apple” and noting that it’s “working to make all of the services available to customers as soon as possible,” with thanks for their patience. The outage reportedly has impacted Apple services in multiple countries, even taking down the payment processing terminals at Apple Stores.

Update 4: The Apple system status page suggests that all consumer-facing services have been restored as of roughly 4:15PM Eastern Time. However, the Apple developer system status page notes that TestFlight and iTunes Connect are still experiencing issues.