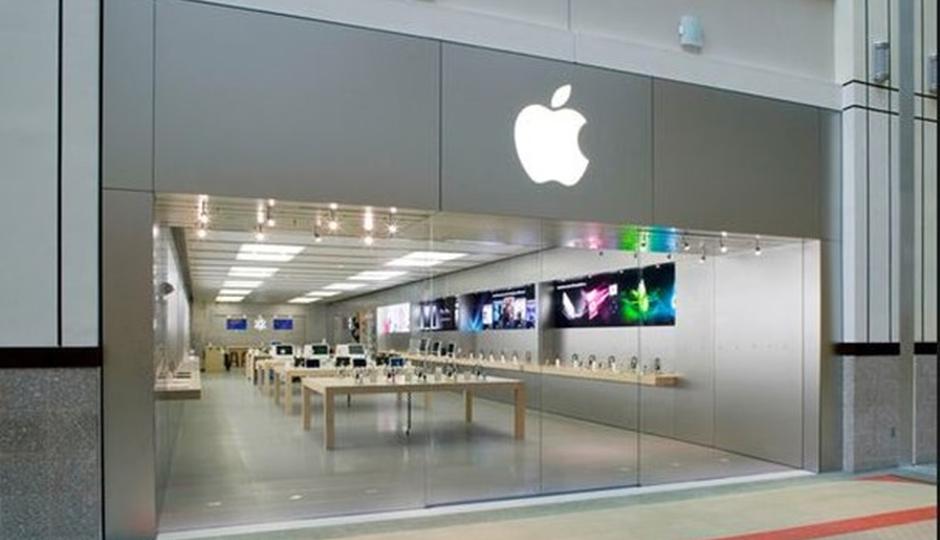 Times of India is reporting that Apple is expected to have hit $1B in revenue in India in the financial year ended on 31st March – up 42% year-on-year, and a tripling of revenue over the past three years. India is one of the so-called BRIC nations (Brazil, Russia, India, China) where Apple is expecting to see a large chunk of its future growth.

It had previously been reported that Apple sold half a million iPhones in the final calendar quarter of 2014, and Cybermedia Research estimates that it sold 1.3M phones in the full financial year. If true, “over $1B revenue is inevitable,” says the report …

Apple launched an aggressive trade-in program in India 2013 and has more recently been offering financing to help consumers spread the cost over time. Plans are also underway to support a network of 500 new resellers in the country as Apple pushes into smaller towns and cities where sales are currently dominated by Samsung.

Apple has not yet filed its accounts for the country, and has not commented on the claim.