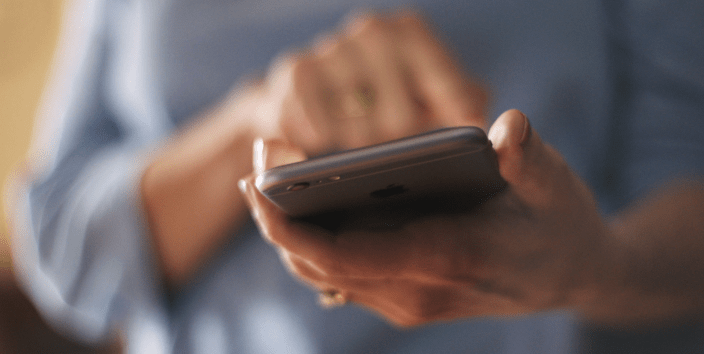 Apple announced today that its new ResearchKit platform is now available to medical researchers as an open source framework. Apple first unveiled ResearchKit on stage last month during the March event, promising that it would be available as an open source framework for developers and medical researchers this month. The framework enables the medical community to use the iPhone to distribute actual medical and health research through ResearchKit-enabled apps.

The announcement that ResearchKit is now available to medical researchers follows a new partnership between Apple and IBM to share HealthKit and ResearchKit data with companies like Johnson & Johnson through an initiative called Watson Health.

Apple has said that ResearchKit is a project for the company that has a ‘strong personal connection’ to the people working on it due to the impact diseases and health has on people.

Shortly after the initial ResearchKit apps were released to the App Store, Stanford University said the framework did for medical research what would normally take 50 medical centers a year. Apple today said that over 60,000 iPhone users have participated in the “asthma, breast cancer, cardiovascular disease, diabetes and Parkinson’s disease” studies since their introduction last month.

CUPERTINO, California—April 14, 2015—Apple® today announced ResearchKit™, a software framework designed for medical and health research that helps doctors, scientists and other researchers gather data more frequently and more accurately from participants using mobile devices, is now available to researchers and developers. The first research apps developed using ResearchKit study asthma, breast cancer, cardiovascular disease, diabetes and Parkinson’s disease, and have enrolled over 60,000 iPhone® users in just the first few weeks of being available on the App Store™.* Starting today, medical researchers all over the world will be able to use ResearchKit to develop their own apps and developers can also contribute new research modules to the open source framework.

“We are delighted and encouraged by the response to ResearchKit from the medical and research community and the participants contributing to medical research. Studies that historically attracted a few hundred participants are now attracting participants in the tens of thousands,” said Jeff Williams, Apple’s senior vice president of Operations. “Medical researchers all over the world are actively exploring how ResearchKit can help them study even more diseases, and we believe the impact on global understanding of health and wellness will be profound.”

The open source framework allows any medical researcher to take advantage of the initial modules in ResearchKit to study health and wellness and better understand disease. Developers can also build new modules based on the open source code and contribute them to ResearchKit. The initial customizable modules address the most common elements found in research studies—participant consent, surveys and active tasks.

“ResearchKit could help us reach people all over the world who are willing to contribute to medical research, but might not know how or be able to get involved,” said Ricky Bloomfield, Director of Mobile Technology Strategy and Assistant Professor in Internal Medicine & Pediatrics at Duke University. “Our team of researchers is now launching the development of an exciting new study using the ResearchKit framework, which will enable us to gather data quickly, from more participants than we are typically able to reach.”

“Because of the ubiquity of iPhone and the elegant implementation of consent, survey and instrumented data collection, ResearchKit has enormous promise for leading the transformation of how we engage patients in research,” said Kenneth Mandl, MD, MPH, of the Boston Children’s Hospital Informatics Program. “Now that we have access to the ResearchKit framework, our team can start customizing the initial modules and even design new ones for our particular study.”

ResearchKit turns iPhone into a powerful tool for medical research. When granted permission by the participant, ResearchKit apps can access data from advanced iPhone sensors like the accelerometer, gyroscope, microphone and GPS to gain insight into a participant’s activity levels, motor impairments, memory and more. ResearchKit works seamlessly with HealthKit™, a software framework Apple introduced with iOS 8 to provide developers the ability for health and fitness apps to communicate with each other. With permission from the participant, ResearchKit apps can access and use data from the Health app such as weight, blood pressure, glucose levels and asthma inhaler use, which are measured by third-party devices and apps.

For more information on ResearchKit, visit www.apple.com/researchkit and for details on how to access the open source framework, visit www.researchkit.org.

*ResearchKit apps are available on the App Store in the US at www.appstore.com/researchkit and will be rolling out to more countries in the future. iPhone 5, iPhone 5s, iPhone 6, iPhone 6 Plus and the latest generation of iPod touch® support ResearchKit apps.