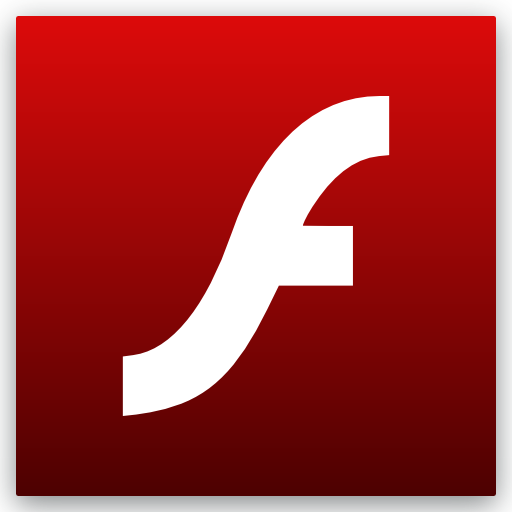 Apple today has confirmed that is updating its web plug-in blocking mechanism in OS X to disable all versions of Adobe Flash Player prior to the most recent, which is version 17.0.0.169. On older systems, all versions of Flash prior to 13.0.0.281 are blocked.

Apple notes on its Support page that if you must run an older version of Flash in Safari, you can do so by using the Internet plug-in management option in the browser. With this option, you can choose to run the Flash Player plug-in in unsafe mode on websites that you trust.

Due to security issues in older versions, Apple has updated the web plug-in blocking mechanism to disable all versions prior to Flash Player 17.0.0.169 and 13.0.0.281.

The most recent version of Flash Player is available on Adobe’s website.