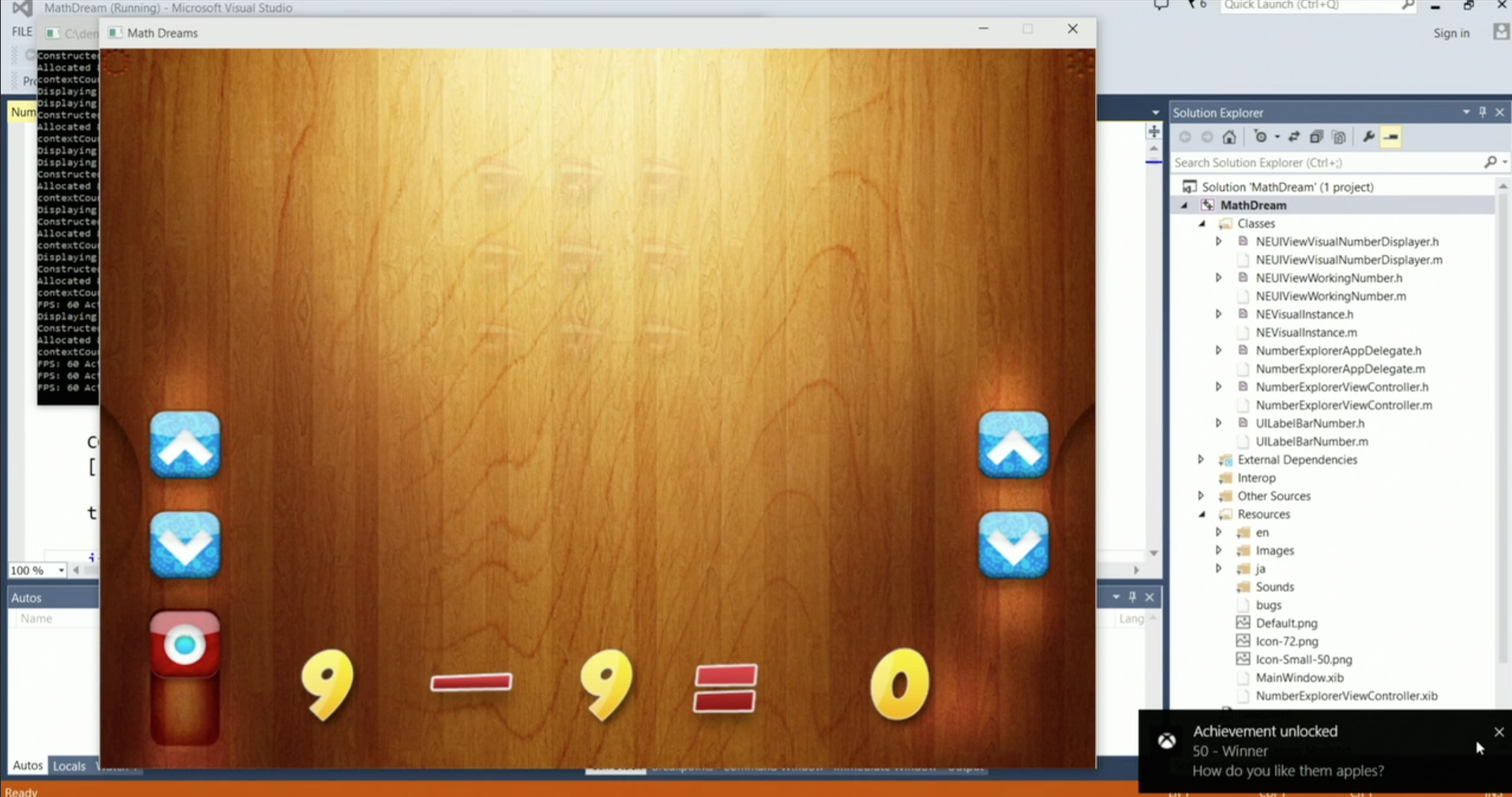 Microsoft announced today during its Build conference that it will release a tool for developers to port their iOS apps directly to Windows 10 as “universal apps” that run on both phones and desktop computers. Developers will be able to feed their existing Objective-C code into a new software package and have it converted to work on the upcoming PC operating system.

At least, that’s how Microsoft is pitching it, though the whole process is a bit more complex. Essentially Windows 10 will ship with APIs that mirror the expected behavior of many iOS APIs, and this new conversion tool will help developers swap out iOS code for matching Windows code.

Because Windows 10 will be the operating system powering not only future desktop PCs, but also many mobile phones, this new capability will help Microsoft quickly build its Windows Phone app library. In fact, the company demonstrated the results of the software today by running almost completely unmodified Android apps on a Windows Phone handset.

Unfortunately for iOS developers, there is absolutely no mention of Apple’s new Swift programming language, meaning those looking to make their apps cross-platform easily will need to hang back on Obj-C for now.

Earlier today Microsoft announced a version of its Visual Design Studio IDE for Mac and cross-platform add-ons for Microsoft Office.