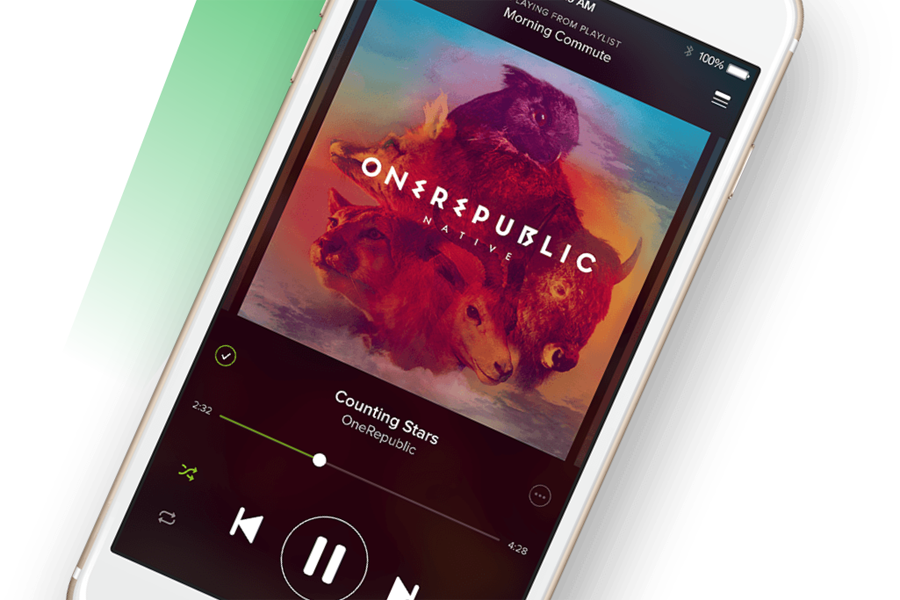 Spotify, which is widely believed to be behind the antitrust allegations that led to both EC and DOJ investigations into Apple, has now added a fresh complaint. The Verge reports Spotify is complaining that the 30% cut Apple takes from in-app Premium subscriptions in the iOS app amounts to an “Apple tax.”

Apple charges a 30 percent fee toward any sales through its App Store, and that includes subscription services. That means if Spotify wants to sell its premium subscription service — which usually costs $9.99 a month — through the App Store, it has to raise the price 30 percent higher to $12.99 to pull in the same revenue, while Apple can still offer Beats at a lower price. Spotify and many others in the music industry believe Apple’s App Store tax gives them an unfair advantage over the competition.

Spotify Premium normally costs $9.99/month, and if you sign up via the web at that price, you can use your Premium subscription in the iOS app. But if you download the app, use the free tier and then buy a Premium subscription via an in-app purchase, it costs $12.99 – and App Store guidelines mean the app can’t point you to the web instead.

The allegations leading to the EC and DOJ investigations are that Apple has been engaging in anti-competitive behavior by pressuring music labels into dropping support for free, ad-supported streaming services like Spotify and YouTube. If true, this would suggest Apple is trying to reduce competition in the market from free services in order to make its rebranded Beats Music service more appealing.

Apple had reportedly hoped to offer its own service for $5/month, but was unable to secure the necessary deals from music labels. A revised attempt at hitting  $7.99/month also reportedly failed for the same reason, even though Google Play offered initial All Access Signups for a $7.99 locked in.

Apple is expected to formally announce its streaming music at WWDC as part of an iOS 8.4 update that will see it integrated into the existing Music app, with access on Macs via an iTunes update. There is some doubt as to whether the service will actually launch at the point at which it is announced.