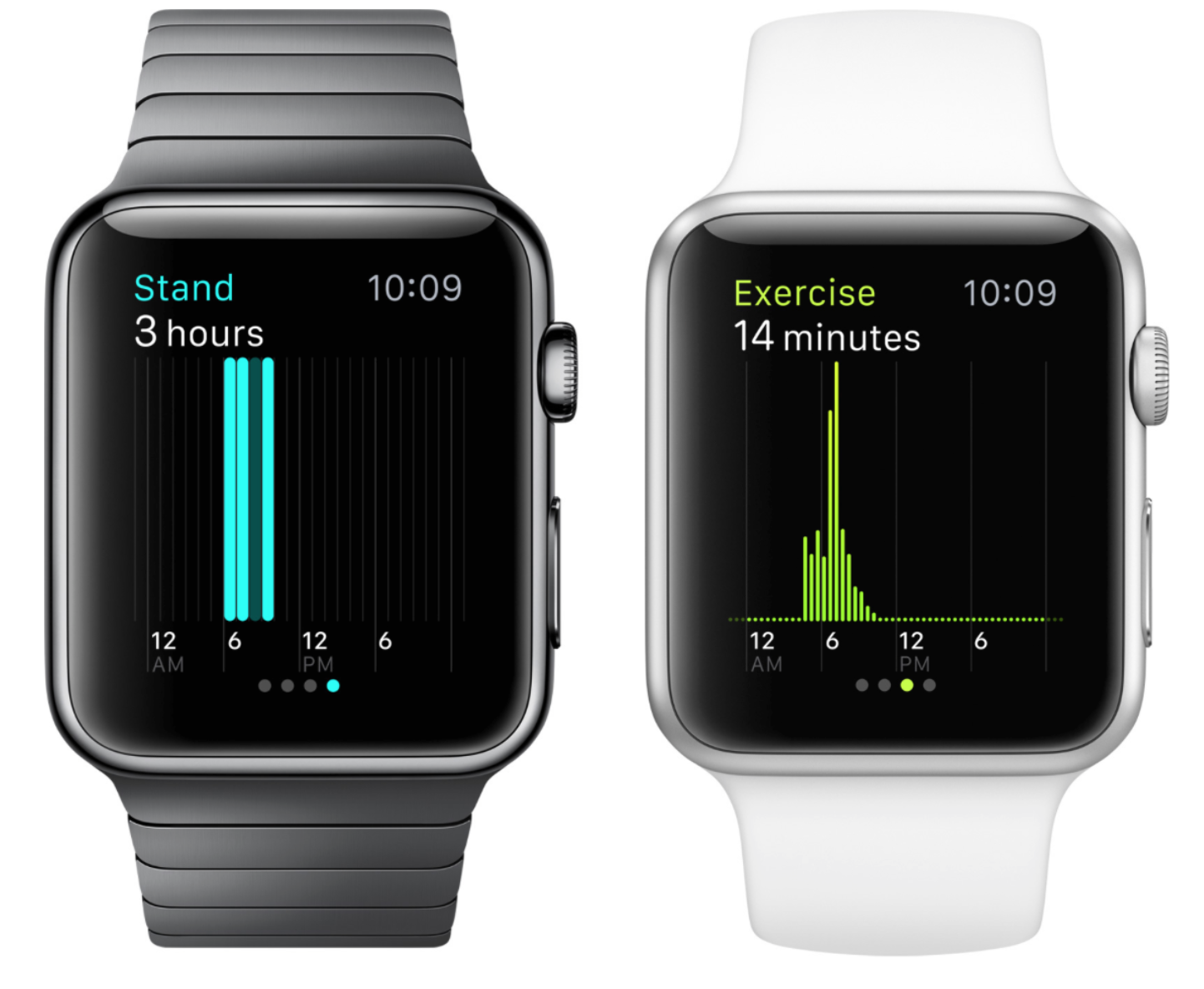 Earlier today, fitness tracker hardware and software company Fitbit filed to go public on the New York Stock Exchange. Since the regulatory filing went public, observers have been scouring the paperwork for information on Fitbit’s financials, sales numbers, and notes about the competition. The Financial Times‘s Tim Bradshaw noticed that that Fitbit cites Apple and the recently-launched Apple Watch as the top billed competitor in the IPO Risk Factors section:

For example, Apple has recently introduced the Apple Watch smartwatch, with broad-based functionalities including some health and fitness tracking capabilities. We also compete with a wide range of stand-alone health and fitness-related mobile apps that can be purchased or downloaded through mobile app stores.

Since Apple launched health tracking products like the Health app in iOS 8 and the Apple Watch Activity and Workout apps, Fitbit has moved to distance itself from the Cupertino-based company. The Fitbit hardware products were removed from Apple’s online and physical retail stores late last year, while, on the software front, Fitbit has stated that it has no plans to update its products to work with Apple’s HealthKit software framework.

Given that Fitbit’s hardware products are in the same category as the Apple Watch, it is also interesting to take a look at Fitbit’s financial numbers. According to the IPO documents, Fitbit sold just under 11 million devices across 2014 and reported revenues of $745 million with an average corporate margin of 48% during that year. As for Apple, the company says that the Apple Watch’s margins, at least at launch, will come in under the company’s corporate average.