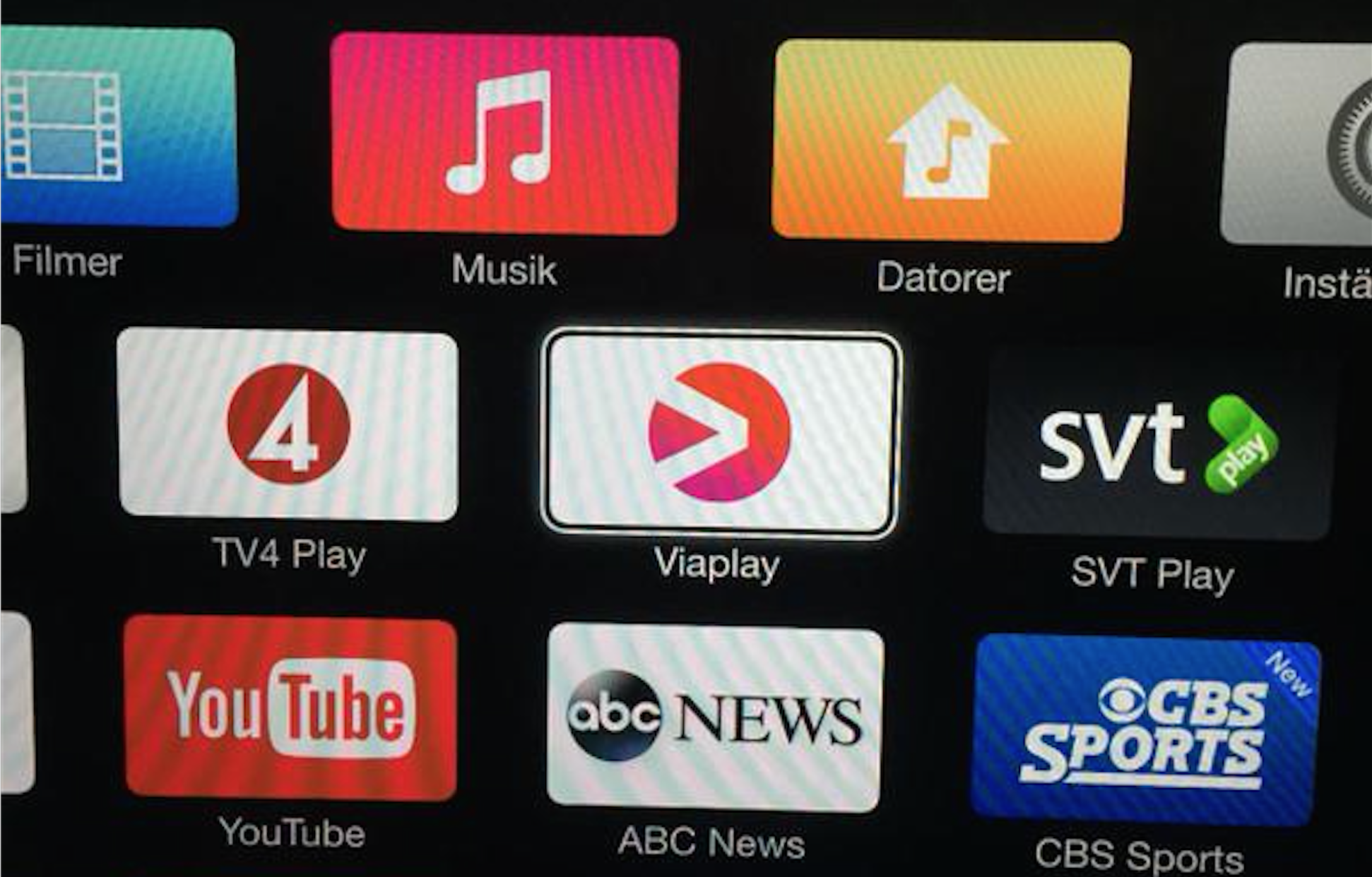 Apple has pushed out several new content channels across many countries to the Apple TV, as noted by several readers. Here’s the breakdown of the new channels across the world:

Last week, Apple rolled out CBS Sports and USA Now channels in the United States. Apple is expected to announce new Apple TV hardware in June at its annual Worldwide Developers Conference, complete with an App Store and redesigned Remote.

Thanks, Niklas and everyone who sent this in.