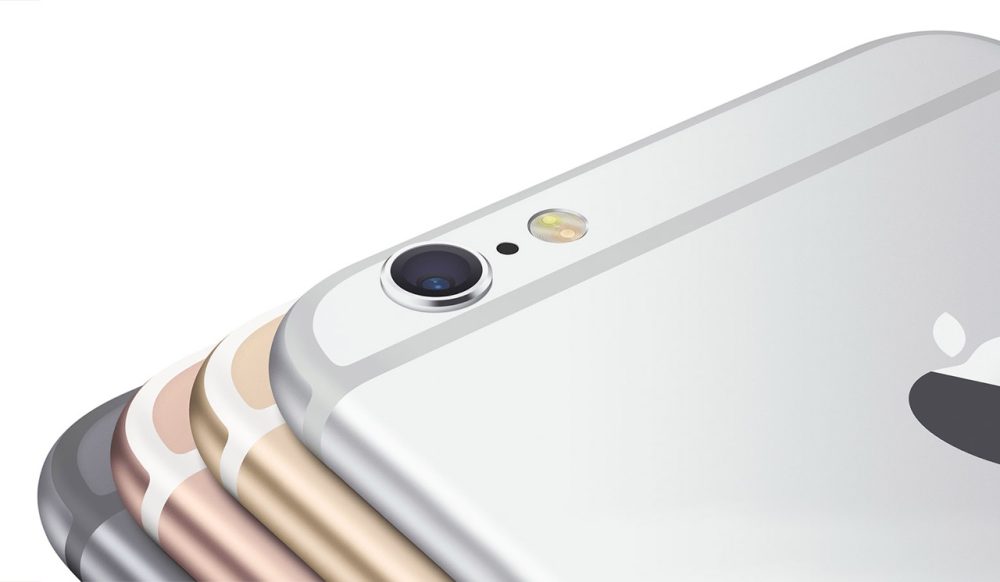 A special Top 11 list today from noted analyst Ming-Chi Kuo on the next iPhone (6s? 7?) that will be released later this year. Counting down:

It is interesting that drop tests are what’s limiting sapphire and not GT Advanced production issues we saw last year. Also, Force Touch and gesture support would need to be an OS level upgrade. Will Apple reveal these features (on purpose or accidentally) with iOS 9 in June or wait for a point upgrade in the September timeframe when iPhone and eventually iPad hardware is expected.

As for Rose Gold, it will be interesting to see if Apple is bringing its “Edition” high end line to iPhones along with its premium prices. I hope not.

The 2GB of RAM is a given because the iPad Air 2 had 2GB of RAM. DDR4 is fast. Samsung and LG both released smartphones with amazing cameras this year already. It will be interesting to see how Apple’s 12MP version compares. 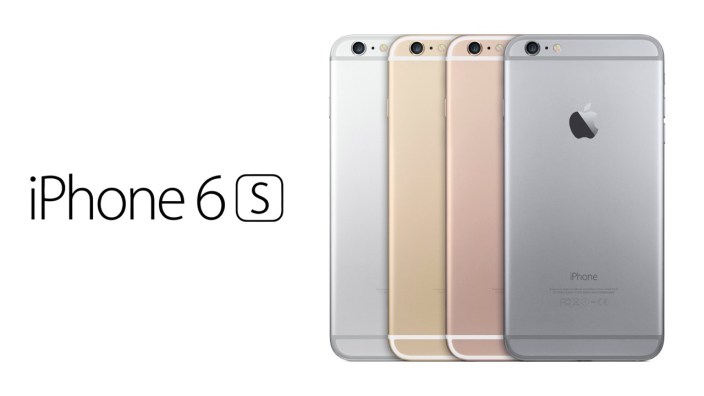 We’re still a long way away but it seems like we may have an interesting September.