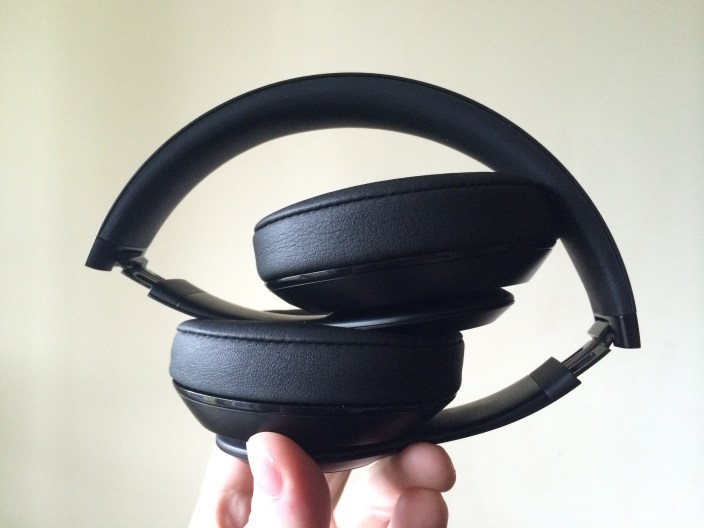 Apple is slated to launch its streaming music service next month, but Rdio is trying to cut off a portion of Apple’s market with a new service. BuzzFeed News reports that Rdio plans to introduce a $3.99 a month streaming music service. The service, called Rdio Select, will be significantly limited, which is to be expected given the low price point…

Rdio Select will include two components. The first aspect is a radio station service similar to iTunes Radio. The $3.99 plan will offer ad-free listening and the ability to skip as many songs as you would like. The second portion of Rdio Select’s offering is daily access to 25 songs of your choosing. Rdio will allow subscribers to download 25 songs per day. You can only have 25 songs in your library at a time, which means that you’ll have to pick and choose on a daily basis which tracks you would like to listen to that day.

Speaking to BuzzFeed News, Rdio CEO Anthony Bay said that 25 songs “is more than most users download in a day, so we feel it’s enough. It allows us to license the product in a way that we can keep the price at $4 a month without losing money.” Bay also noted that Rdio has no plans to introduce a free, ad-based on-demand service similar to what Spotify offers.

“We agree with Taylor Swift,” Bay said, “that on-demand playback of what you want to listen to shouldn’t be free.”

Earlier today we reported that Apple’s streaming service will be called “Apple Music” and offer deep social networking integration for artists. Pricing for the service remains unknown at this point, but reports have claimed Apple Music will run at least $7.99 a month, likely more. Rdio Select, priced at $3.99, is far more limited than Apple Music will be, so it’s hard to imagine it cutting off much of Apple’s market. Apple Music is slated to launch toward the end of June.