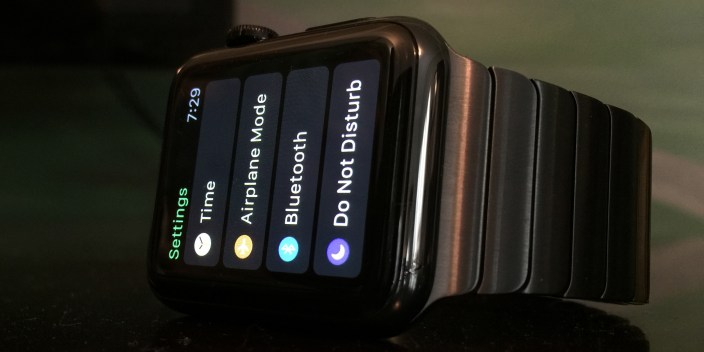 Nearly a month after the release of the first-generation Apple Watch with Watch OS 1.0, a proven source has disclosed a collection of upcoming Apple Watch software and hardware updates. Currently in development, the features seek to enhance Apple Watch security, connectivity with other Apple devices, health and fitness features, Wi-Fi capabilities, and integration with third-party applications. Additionally, Apple is also priming major updates for the Apple TV in both the hardware and software departments, including Apple Watch integration. Below, we detail what users can expect from Apple Watches and Apple TVs in the future…

First, Apple has been working on a feature dubbed “Find my Watch” for the Apple Watch, which as the name implies will allow a user to track a Watch’s location, as well as lock or remotely wipe it if it is lost or stolen. The premise of the feature is very similar to Find my iPhone for iOS devices and Find my Mac for OS X computers. Apple was developing the feature long before the Watch shipped, but implementing it for an iPhone-dependent device forced the company’s engineers to consider more novel connectivity solutions.

Given the Apple Watch’s reliance on an iPhone, Apple plans to implement Find my Watch via what’s currently known inside the company as “Smart Leashing.” According to a source, the Watch will use its wireless signal to establish its location relative to the iPhone, and will optionally be able to notify a user if the iPhone is accidentally left behind. “Apple wants to give [a user] a tap or a light notice if it thinks [he or she is] accidentally leaving [the] phone somewhere,” according to the source. The source cautioned that the Find my Watch and Smart Leashing features could be farther off than others in development, as they may require a more capable and independent wireless chip in a next-generation Watch. 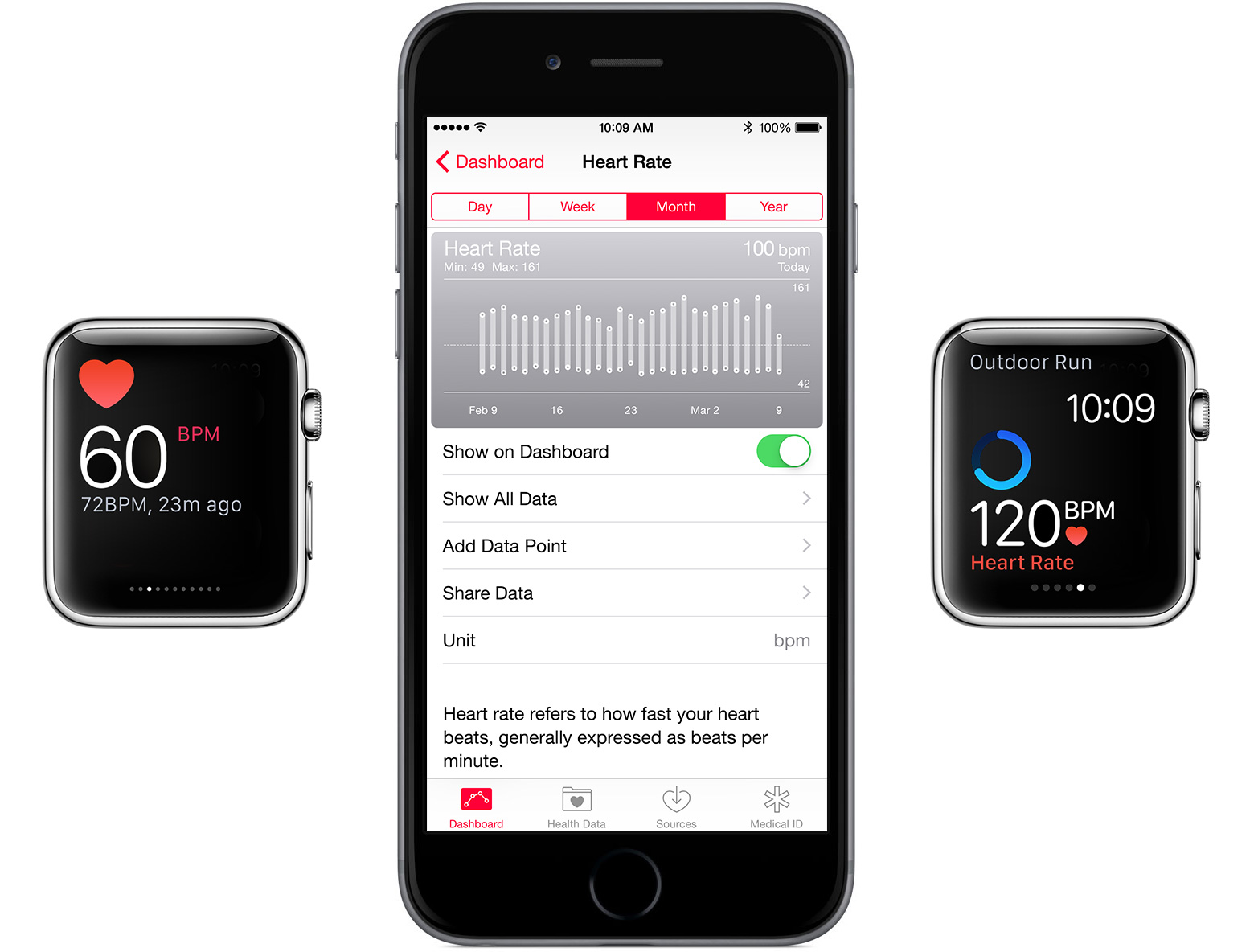 Apple is also making progress on updates to the Watch’s health and fitness apps. Using the current-generation Watch hardware, the company is currently experimenting with a way for the heart rate sensor to notify a user about an irregular heart beat. However, our source warns that this feature might never ship due to potential liability concerns and governmental regulation.

Multiple sources indicate that Apple has created a roadmap of health features that it wants to add to the Apple Watch over the next several years, but settled on initially including only a heart rate monitor after other functions, such as as an oxygen saturation monitor, did not work precisely. Apple hopes to add a blood pressure monitor and sleep tracking features in the near future, with glucose/blood sugar sensors scheduled for the longer term. 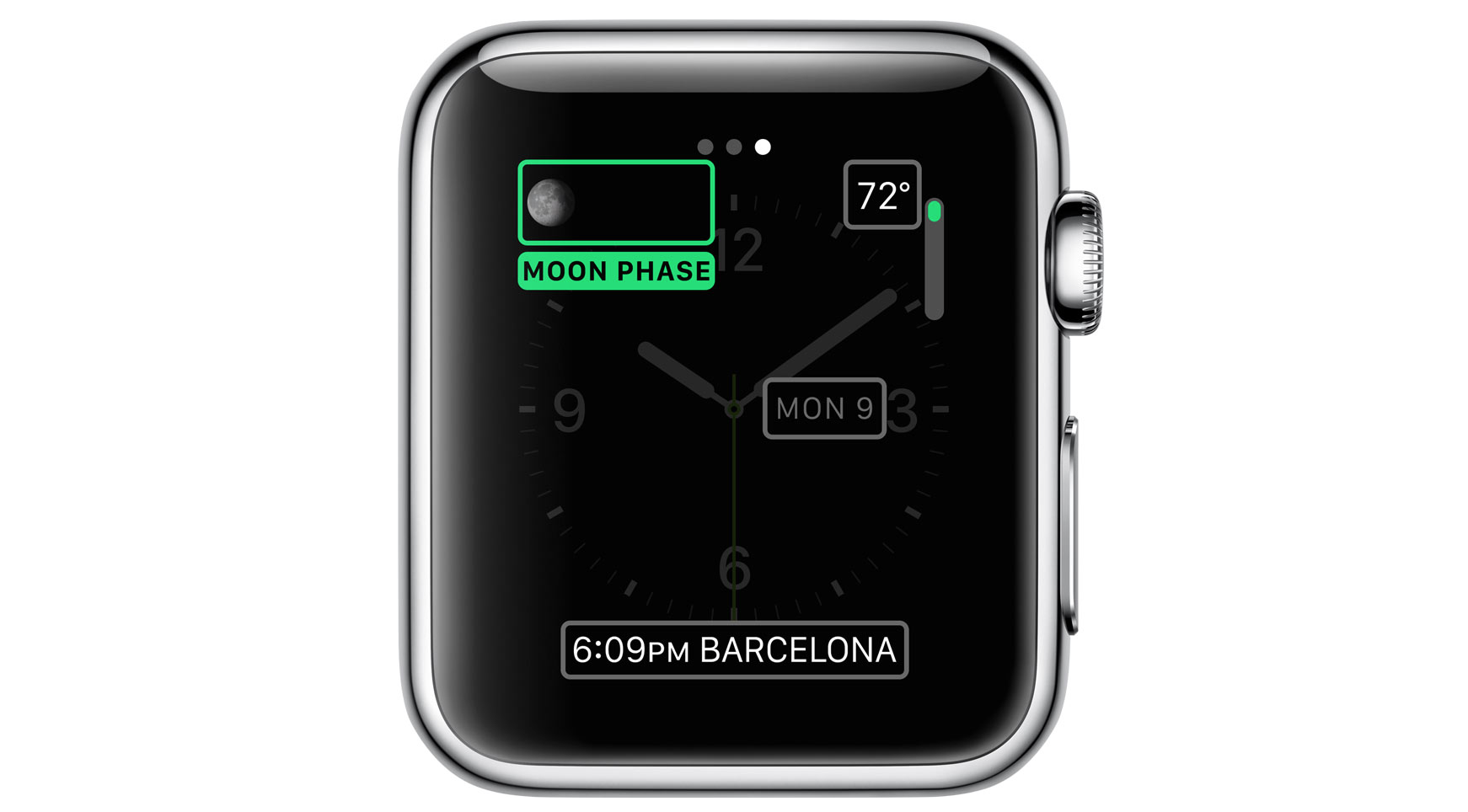 Besides working on allowing developers to build native, full-speed apps for the Apple Watch, Apple is working on allowing third-party watch face “Complications,” according to our source. Complications are the small widgets indicating activity levels, battery life, alarm clocks, upcoming calendar events, and the current temperature on many of Apple’s included Apple Watch clock faces. Our source says that Apple is currently testing a new version of Watch OS that notably includes a set of Twitter Complications. For example, a small Complication could display a count of unread Twitter mentions, while a larger view could show the text of a recent Twitter mention.

Apple plans to market the current Apple Watch as a primary input device for the next-generation Apple TV, in addition to the “fancier” remote control that will be bundled with the new device, according to sources. In line with earlier reports, our sources indicate that the new Apple TV box will be unveiled in June with deep Siri integration and third-party application support. Our sources add that a new version of Xcode, known as “MuirTrail” internally, includes a new feature called “TVKit” for developers to build third-party Apple TV apps. 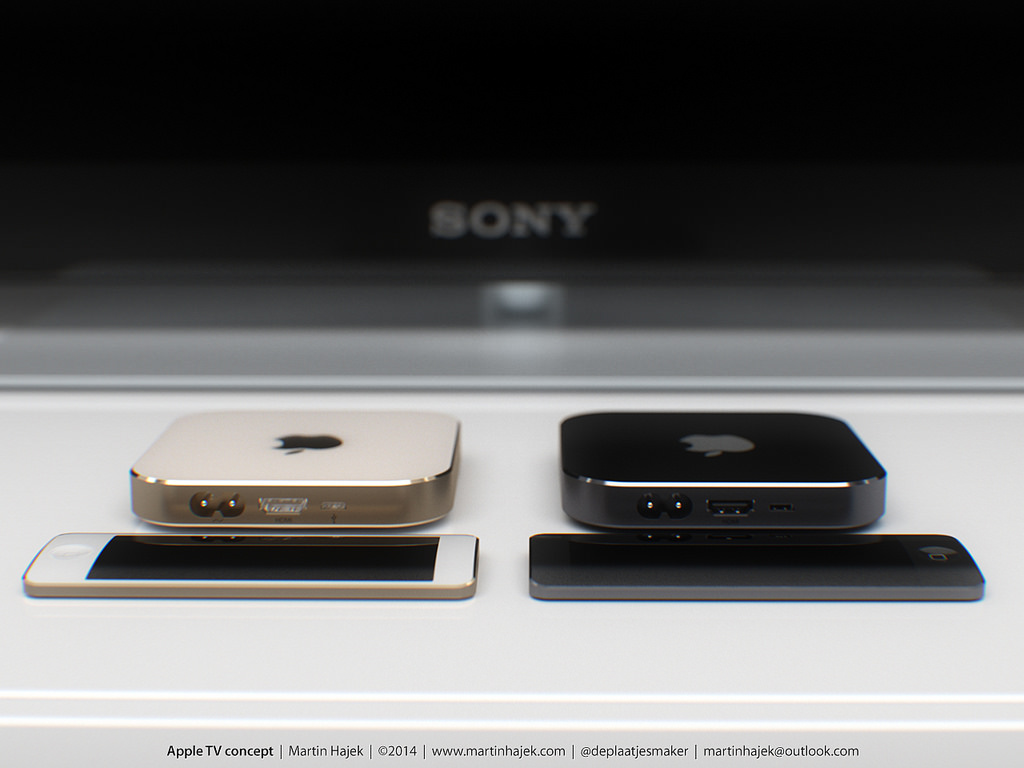 As expected, the new box will also integrate with Apple’s upcoming “Live TV” cable-replacement service, but it appears that the service will launch after the hardware. Current next-generation prototype Apple TVs are still loaded up with cable subscription-dependent apps, according to a source. Sources who have used internal next-generation Apple TV development units say that prototypes are about “twice as large” as the current Apple TV box, but the shipping product is expected to be slimmer than the current puck-like version. Internally, the new Apple TV hardware is said to be codenamed “J34,” and the operating system is known as “MonarchTide.”

While there is no clear indication as to when any of these software features will debut, some of them could make their way into Worldwide Developers Conference announcements in June. Besides new versions of Watch OS and the new Apple TV, Apple is preparing to announce iOS 9 (codenamed “Monarch”), OS X 10.11 (codenamed “Gala”), and iOS 8.4 alongside the new “Apple Music” streaming service based on the acquired assets from Beats Music.