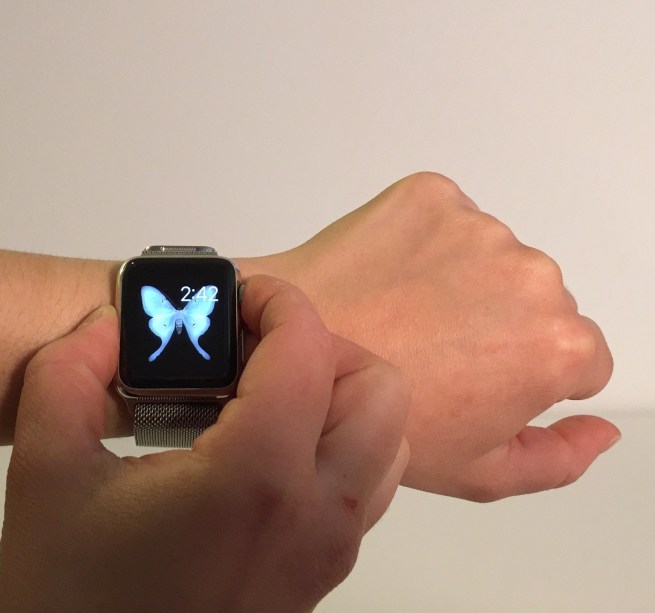 On the Apple Watch, go to the screen you want to capture. Then you are going to press the Digital Crown and the side button at the same time. I recommend holding the watch with your thumb, putting the pointer finger on the Digital Crown and the middle finger on the side button. When you do this, the screen flashes white for a brief second, you hear the same shutter sound that you are used to hearing when you do a screenshot on your iOS device, and feel a tiny light bump on your wrist. 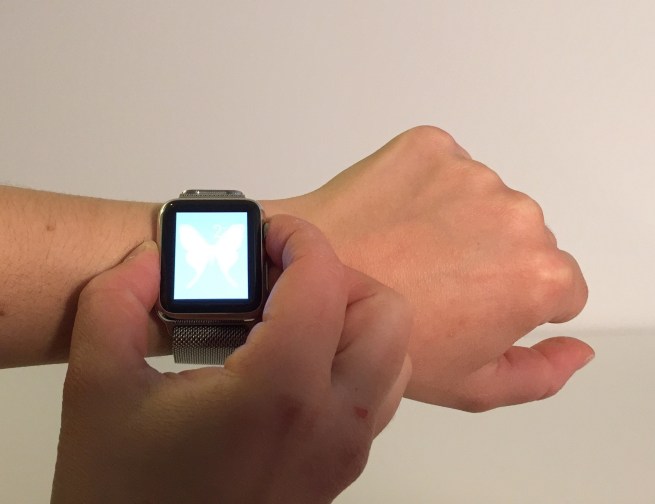 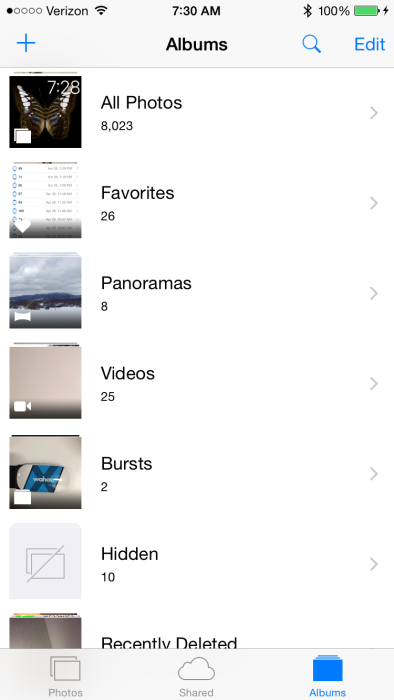 If you choose Recently Added, the screenshots you take on your watch (and each photo you take on your iPhone), will now appear in the Photos app on the Apple Watch. Whichever album you choose to sync from your iPhone, those pictures are still viewable from your Apple Watch even when it is out of range of the iPhone as long as it has recently synced. Here you can also change the limit as to how many photos will be stored on your watch under Photos Limit.