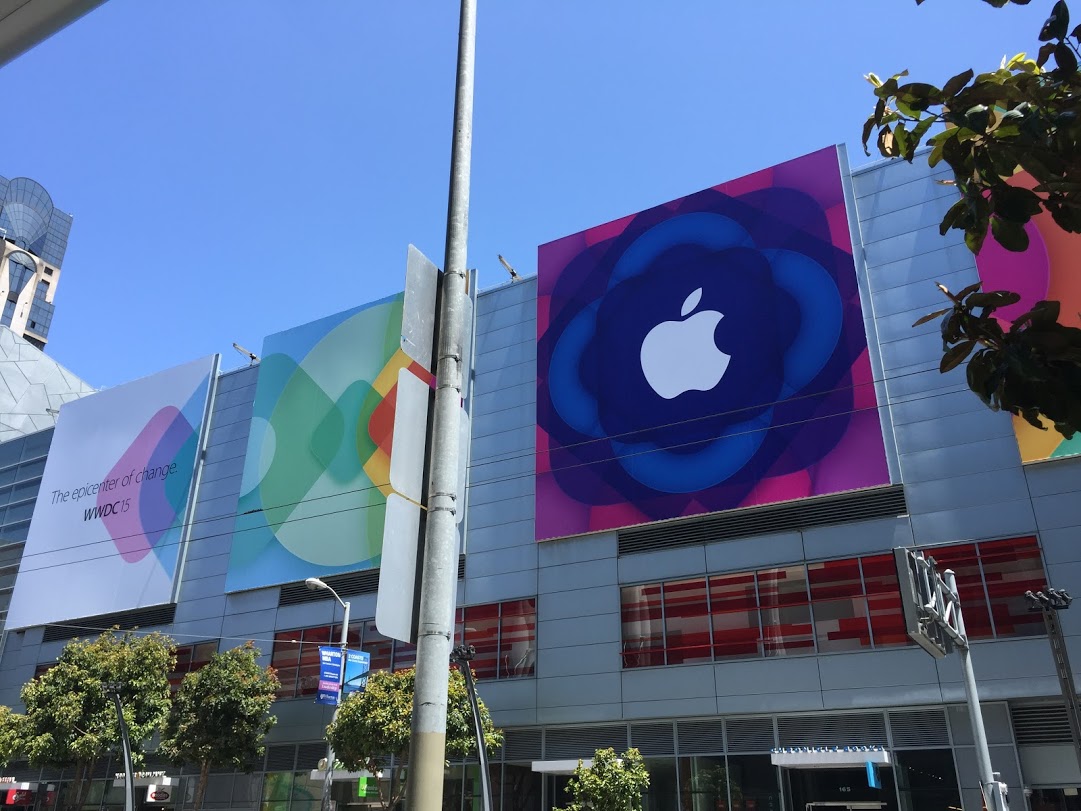 After using legal action to block alternative developer conference AltConf from streaming the Monday, June 8th Worldwide Developers Conference keynote to its attendees, Apple has reversed course and will allow the conference to go on as originally planned. In a phone call today, lead AltConf organizer Rob Elkin told us that Apple has now agreed to allow his conference to stream the WWDC Kickoff Keynote and the State of the Union address geared toward developers to his audience…

As we reported earlier this week, Apple sent multiple legal letters to AltConf prohibiting them from streaming Apple’s content to attendees. Originally, Apple Legal chose to pursue the matter with AltConf after they believed that the alternative conference was charging people directly to watch the Apple stream. After receiving clarification that this was not the case, Apple continued to prohibit AltConf from showing the stream until now. Apple will continue to not allow AltConf to stream individual developer sessions at WWDC through the week.

“We’re really happy that we can resolve this for the benefit of the community,” Elkin told us. “It’s the best thing for everyone involved, and we hope we can add some brilliant content and add to the community during the week just like Apple does with WWDC,” he added.

Elkin did not comment on how the new agreement with Apple was reached, but it likely stems from the public commentary following the news earlier this week. AltConf says 1000 seats will be available to watch the stream. The keynote begins on Monday at 10 AM Pacific time/ 1 PM Eastern time. Those not attending the WWDC conference can also watch the live stream via Apple’s website on Apple TVs, Macs running Safari, and iOS devices.