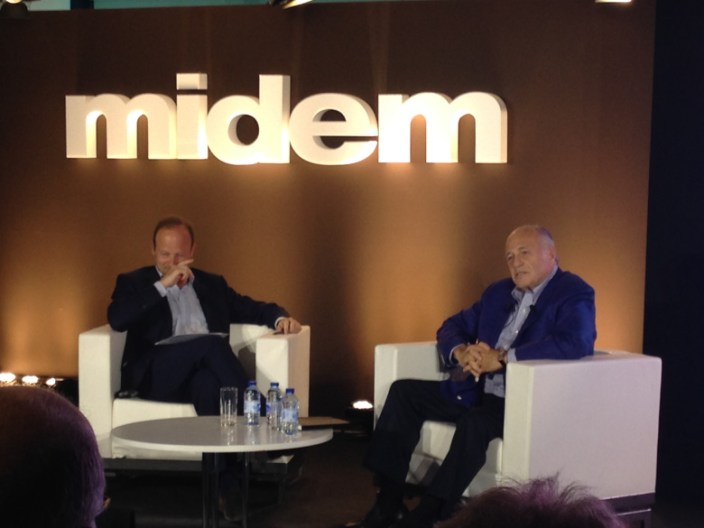 In case you haven’t been following 9to5Mac’s comprehensive coverage of Apple’s imminent streaming music service, you can now take the word of one of the people involved in the negotiations. Sony Music CEO was quizzed about the Beats-based service at a conference this weekend and openly said ‘It’s happening tomorrow’, as reported by VentureBeat.

Recently, Apple partners have been considerably more open about discussing ‘private’ deals with the company. In regard to television, CBS CEO acknowledged working with Apple on a streaming TV deal in late May saying it would probably cut a deal with the company.

The new Apple Music service will be based of the acquisition of Beats Music and include subscription streaming music features as well as a revamped iTunes Radio service. The service will be announced at the keynote tomorrow and launch later in the month with the public release of iOS 8.4.

Read 9to5Mac’s complete roundup of what to expect from the event here, featuring the next versions of iOS and OS X. We’ll have live coverage of all the announcements tomorrow as they happen. Apple will also stream the keynote on its website from 10 AM PST.