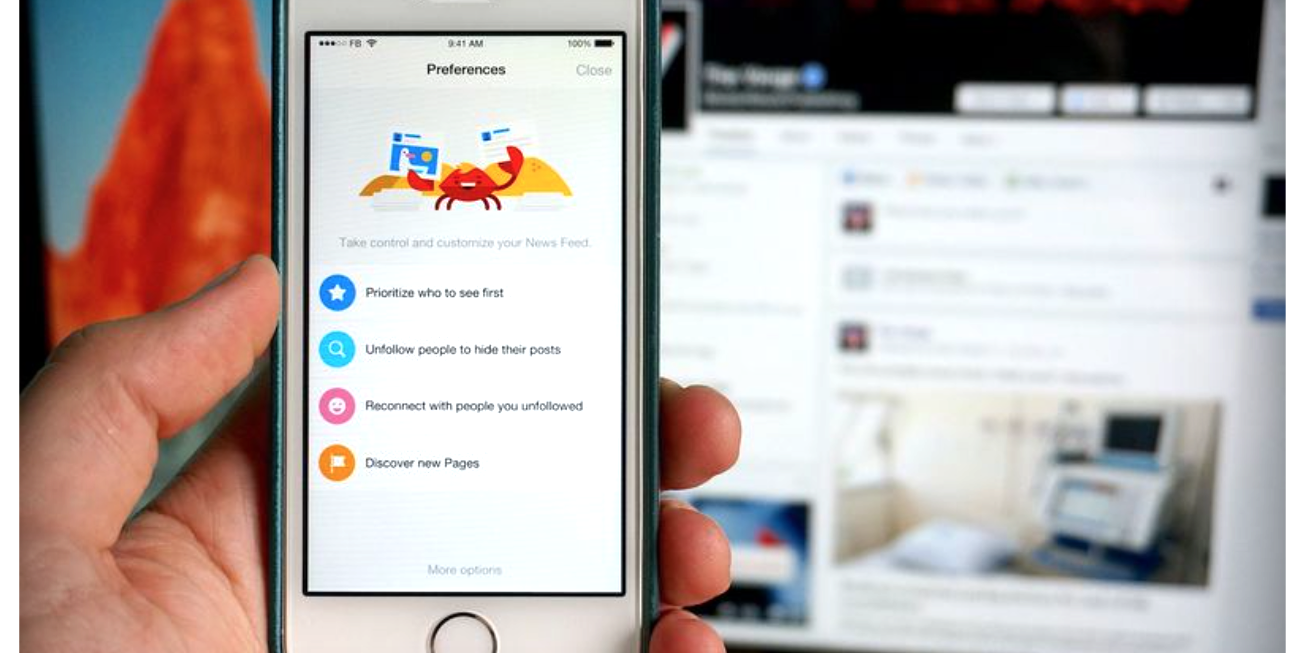 A new iOS Facebook app rolling out later today will for the first time allow us to choose for ourselves whose posts get bumped to the top of our feeds. Three additional features also allow us to control what we do and don’t see further down those feeds …

The headline feature is a screen where you can star those friends whose posts you want to see at the top of your newsfeed, to ensure you never miss their posts. 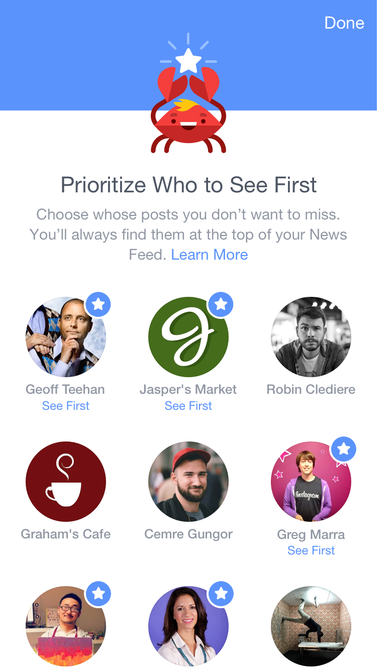 If there are people whose posts you never want to see but don’t want to risk offending by unfriending them, the app also offers you the option to unfollow them. This is something you can already do on the web by selecting the option from the dropdown at the top right of any of their posts, but most people don’t realize the feature exists. 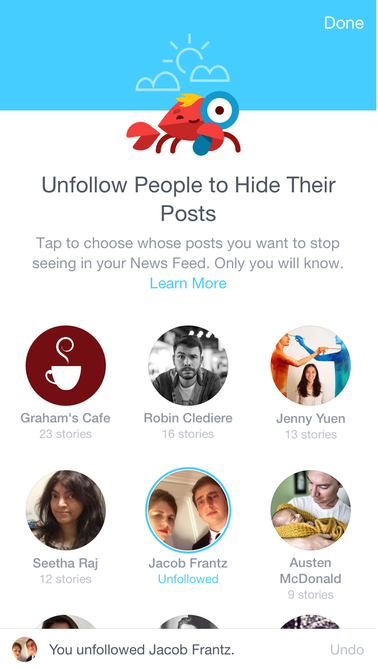 Conversely, if you’ve already unfollowed people in the past, the app will remind you who they are and offer you the option of giving them a second chance. Finally, it will offer personalized suggestions of new pages you may like to follow (likely based on pages followed by your friends).

The updated app wasn’t in the App Store at the time of writing, but check for it later in the day. Android and web users will have to wait for now, though Facebook says it plans to roll it out to those platforms in the coming weeks.