Report: New Apple TV to be unveiled in September, but without expected TV subscription service 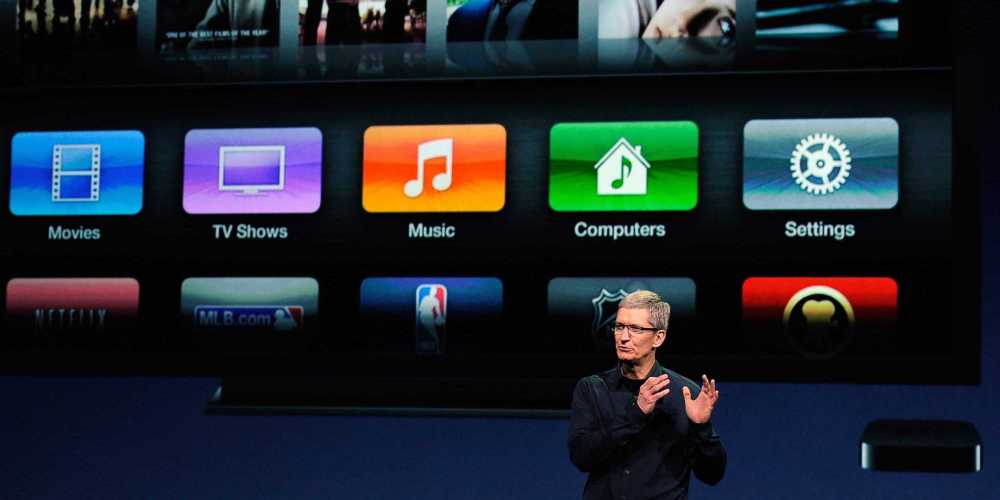 According to a new report from BuzzFeed News, Apple is currently planning to unveil its refreshed Apple TV in September. The company had originally planned to unveil the device at WWDC this summer, but scrapped it from the event at the last minute. A September unveil has seemingly been expected since the announcement was pulled from WWDC.

The report goes on to corroborate much of what we reported earlier this year. The refreshed Apple TV is expected to be slimmer than the current-generation device and will feature Apple’s new A8 chip. The device will also feature a new remote with a touchpad, as we reported earlier this year. On the software side of things, the device will feature a refreshed interface with support for the long-awaited App Store.

The new Apple TV will support Apple Music, as well. Earlier this year it was reported that the company was also planning to launch a web TV service this fall, but BuzzFeed’s report today claims that Apple is not yet ready to unveil the streaming TV service alongside the new Apple TV and will most likely push it until 2016. The Apple TV is also expected to gain Siri voice search support in its update this fall, as well as more on-board storage.

It was reported in the past that the device will not feature support for 4k content, as Apple feels there is not a large enough market for the feature at this time.