After a series of relatively small beta-to-beta updates, Apple’s release today of the fifth beta of watchOS 2.0 contains a series of legitimately interesting new features. One of the additions is a brand new Timelapse watch face featuring the Eiffel Tower in Paris, bringing to six the total number of time-lapse videos, as well as a considerable change in Timelapse’s behavior.

Apple has also added a new option to keep the screen awake for 70 seconds after it’s tapped (versus a default setting of 15 seconds), and a new Quick Play feature to speed up music playback through a connected iPhone. More details on what’s new in watchOS 2.0 Beta 5 are below…

The newly-added Quick Play button in Music works like a Shuffle All Songs button, starting music playback on your iPhone without needing to dig through menus to choose a song or artist. Apple has also redesigned the Now Playing screen (and updated the Now Playing glance to match); the screens include a circular volume level indicator in the center, with “Love Song” and “Remove Song” buttons off to the sides. 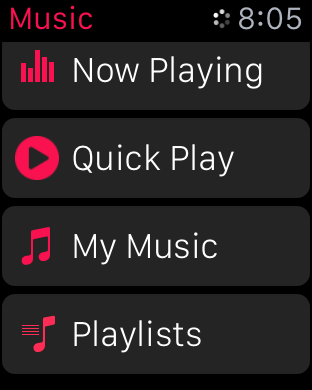 The Timelapse watch face now includes Paris, France, in a tranquil scene showing the Eiffel Tower to the left of the screen. Unlike prior iterations, which blasted you in the eyes with rapid-fire video, Apple has slowed all of the Timelapse displays to show a short burst of video that gradually slows down. It appears that the displays are keyed to the current time where you’re located. 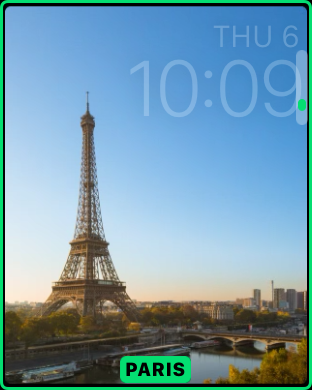 The Modular watch face now has a Multicolor label to indicate the new display mode, which was added in beta 4. 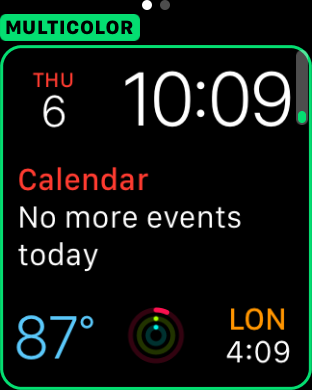 A couple of tweaks to Workout functionality: the app has been tweaked with a new confirmation screen when you save workout data, and there’s a top-of-screen running man icon on any watch face, letting you know your workout’s being tracked. (Thanks, Hussain!) 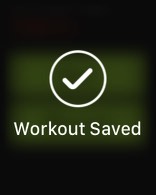 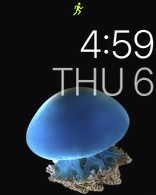 Beta 5 also appears to be considerably more responsive than prior watchOS 2.0 betas, and at least a little of the prior haptic feedback bugginess appears to have been fixed. We’ll update this post with additional findings from the latest watchOS 2.0 beta as we find them…