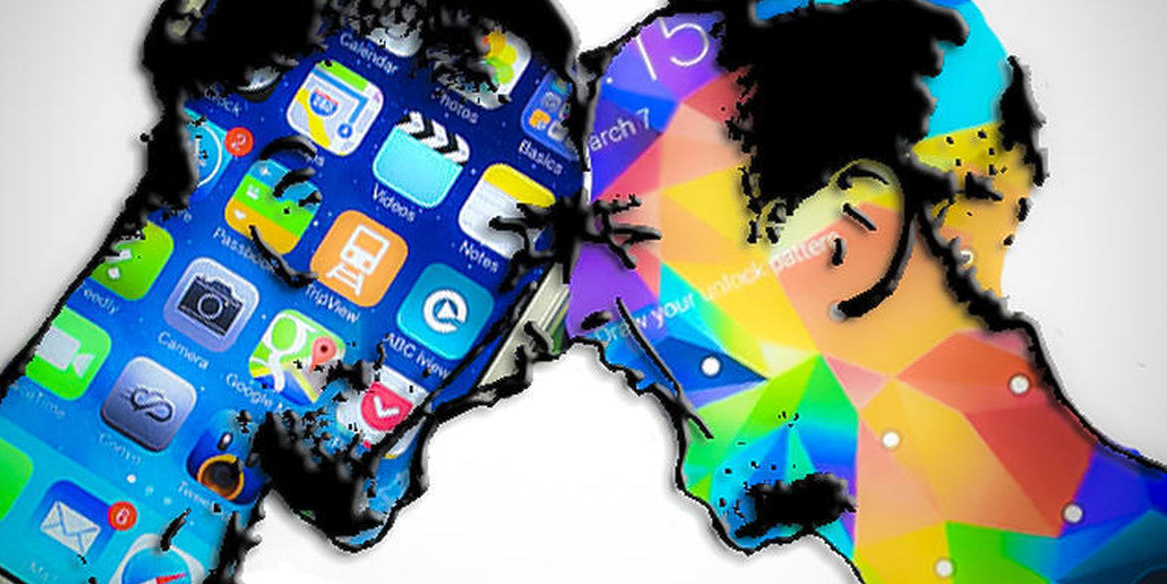 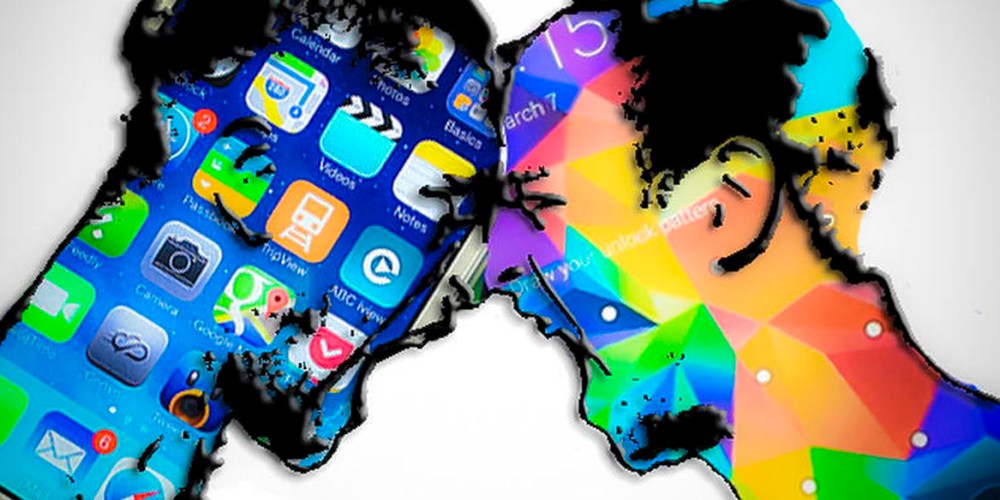 The Federal Circuit denied the request without comment, leaving Samsung’s only remaining option as the U.S. Supreme Court. Samsung’s request for a rehearing was backed by several other tech companies last month, including Google, Facebook, Dell, HP, eBay, and many others.

Without comment, the U.S. Federal Circuit Court of Appeals rejected Samsung’s bid to reconsider a previous ruling largely backing Apple — leaving the U.S. Supreme Court as the only legal option left for Samsung to try to overturn hundreds of millions of dollars in damages it now owes Apple in their ongoing patent feud.

Samsung had urged the Federal Circuit to rehear the case with its full 12-judge roster, arguing that a three-judge panel erred earlier this year when it left intact a jury’s verdict that the South Korean tech giant’s smartphones and tablets infringed on Apple’s design patents.

The original verdict in the Samsung v. Apple case was handed down nearly three years ago and saw Apple awarded $1B in damages with the jury finding that Samsung infringed five of Apple’s patents. $450M of that award was later vacated and a retrial ordered to determine a revised sum, with Apple awarded a lower sum of $290M – for a grand total of $930M.

With Samsung’s latest request for a rehearing denied, it now can turn to the U.S. Supreme Court as its last-ditch effort to have its case reconsidered. It appears that after more than three years of back and forth, this case my finally be coming to an end. Maybe.