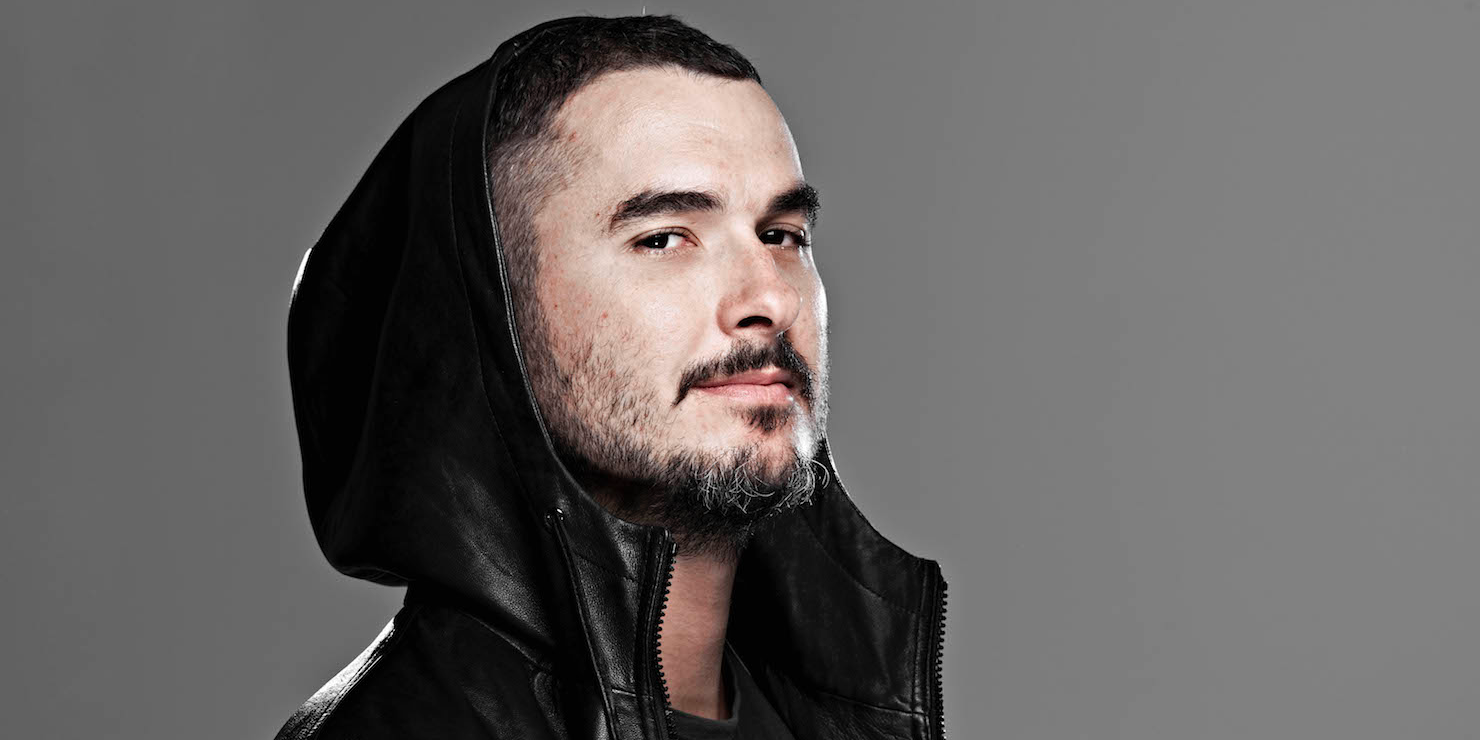 In a new interview with Billboard, Beats 1 head anchor and “special creative” Zane Lowe has shared some new information and backstory regarding Apple’s (almost) always-on radio station and streaming music service. In the interview, Lowe discusses the motives behind playing the music he plays on his show, as well as some of the behind-the-scenes aspects of being in charge of the entirety of Beats 1.

Earlier this week, data emerged showing that, as any listener will quickly notice, hip-hop is the most played genre on Beats 1, leading some to wonder if it was specifically being pushed by Lowe and other Beats 1 hosts. Lowe explained that there’s no specific genres that he is pushing, noting that he’s not a fan of breaking down how much a specific genre or artist gets played:

We’ve played country music, Mexican house music, South American EDM, German hip-hop. I’ve never been a fan of, “We’ve got to get 22 percent of rock, 17 percent of R&B; where’s our 16 percent of hip-hop and our 9 percent of country?” If you do it that way, you’re not basing it on the merit of the music. You’re basing it on some kind of obligation.

Lowe also explained that the personality of Beats 1 is still developing and will continue to do so for some time. The former BBC 1 anchor pointed out that he, along with his other hosts, have been working diligently to make sure every song fits together on station and that people don’t get bored of what’s played. Lowe also teased that Apple is working on a replay service and to get a complete on-demand solution available.

After the first week, it was really exciting to hear how it all fit together, but also at times it was jarring. For instance, we would come out of big shows by Q-Tip or Disclosure, and the first song was really slow — you’re immediately losing the impact you’ve gained from the previous song. So we made some changes. We also noticed in the first week people listened for really long amounts of time, which meant songs got tired quickly, so we revised our rotations. And we’re working on a replay service and we want to get full on-demand ready.

One interesting tidbit to come from the interview centers around the first time Lowe met Dr. Dre. Lowe explained that while he was in Los Angeles for The Grammys, Jimmy Iovine held a meeting at his home to discuss Apple Music and lay the groundwork for Beats 1. At the meeting were Iovine, Eddy Cue, iTunes VP Robert Kondrk, Trent Reznor, and Dre:

I’d never met him until I started having conversations with Jimmy and Trent [Reznor] about coming to Los Angeles. I was out here on Grammy weekend, and there was a meeting at Jimmy’s house. That was the moment where we laid out, initially at least, what we were hoping to achieve with Beats 1. It was a double whammy, because I was in the same room as Jimmy and [Apple senior vp Internet software and services] Eddy Cue and [vp iTunes content] Robert Kondrk, who I was meeting for the first time, and Trent. I’m trying to concentrate on saying the right things to get my point across and not stumble too hard, and at the same time I’m having these out-of-body experiences here and there, like “Dr. Dre, f—!” Which I’m sure he’s used to seeing, but I was just trying to keep my game face on.

Furthermore, Lowe explained that Apple is still working hard to get all the pieces of its streaming music service to click. One area in which its working especially hard is the “For You” feature:

What we’re working toward is this one place where people can go to [the] “For You” [feature] and be fed these wonderful handmade playlists according to their tastes, go to Beats 1 and have a shared listening experience and then go to “Connect” and get close to the artists. The whole thing should work symbiotically. Also, we’re a broadcasting platform on a music service, so when people hear something they like, the idea is they’ll go deep: go into the music service, learn more, listen to the albums. That’s really important.

You can read the full interview on Billboard’s website here. Over the last few weeks, Jimmy Iovine has also given two separate interviews and talked Beats 1, Apple Music, and Taylor Swift.