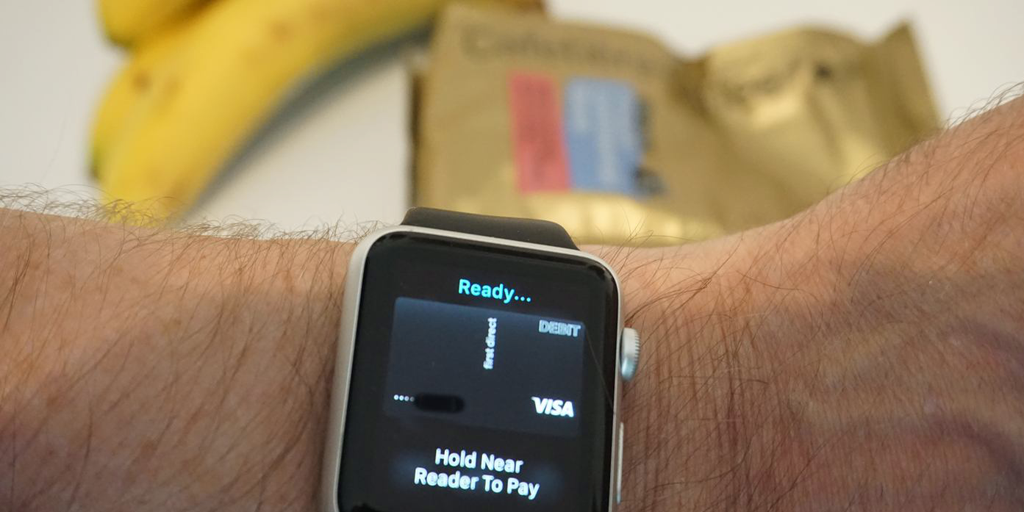 A new survey of Apple Watch owners by Wristly found that 80% of those in the US and UK have already used Apple Pay, and suggests that this number could eventually hit 95%. The survey was limited to the two countries where Apple Pay is currently available.

The firm found that only 19% of Watch owners hadn’t yet tried Apple Pay, and of those only a quarter of them either had concerns or saw no benefits, suggesting that the rest were likely to try it at some later point.

By comparison [with the 80% of Apple Watch owners], the various surveys published in 2015 in the US assess Apple Pay usage level on iPhone 6 at around 15% to 20%.

Apple likes to use the term ‘magical’ to describe many of the experiences offered by its products, and it appears in this case owners agree with them – 51% saying that ‘magical’ was the best word to describe the experience of paying for something with their Watch, while 42% opted for the more prosaic ‘convenient’ (that was probably the Brits …). 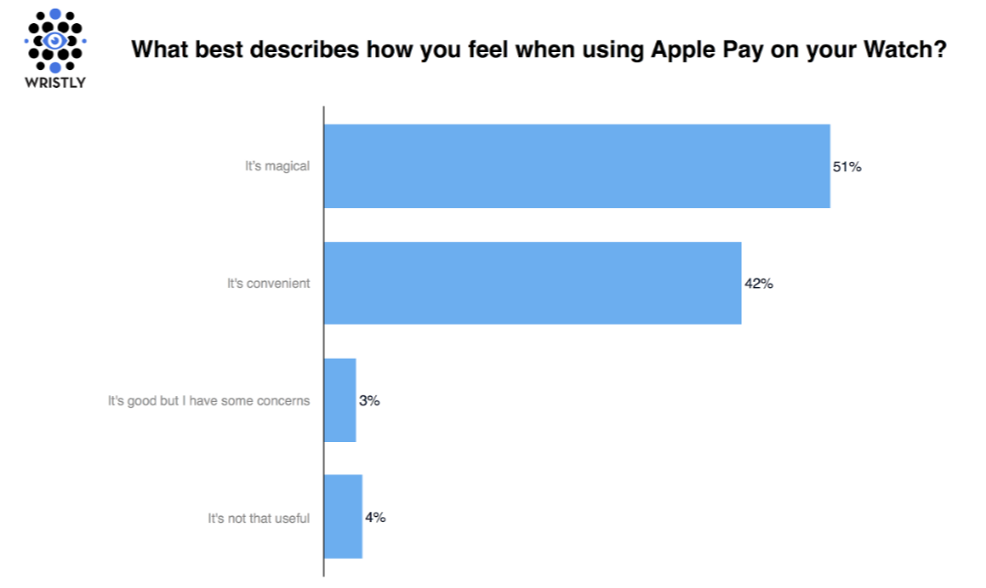 Unsurprisingly, most Apple Watch owners said they preferred the watch to their iPhone when it came to using Apple Pay, just 9% preferring to use the phone.

And for any retailers unsure whether supporting Apple Pay would be worthwhile, a massive 96% of Watch owners want to use it at more locations, with 62% of them visiting supporting retailers more often.

If you haven’t yet tried an Apple Watch (perhaps because you’re a smartwatch skeptic), the process is now easier, with no appointment required.