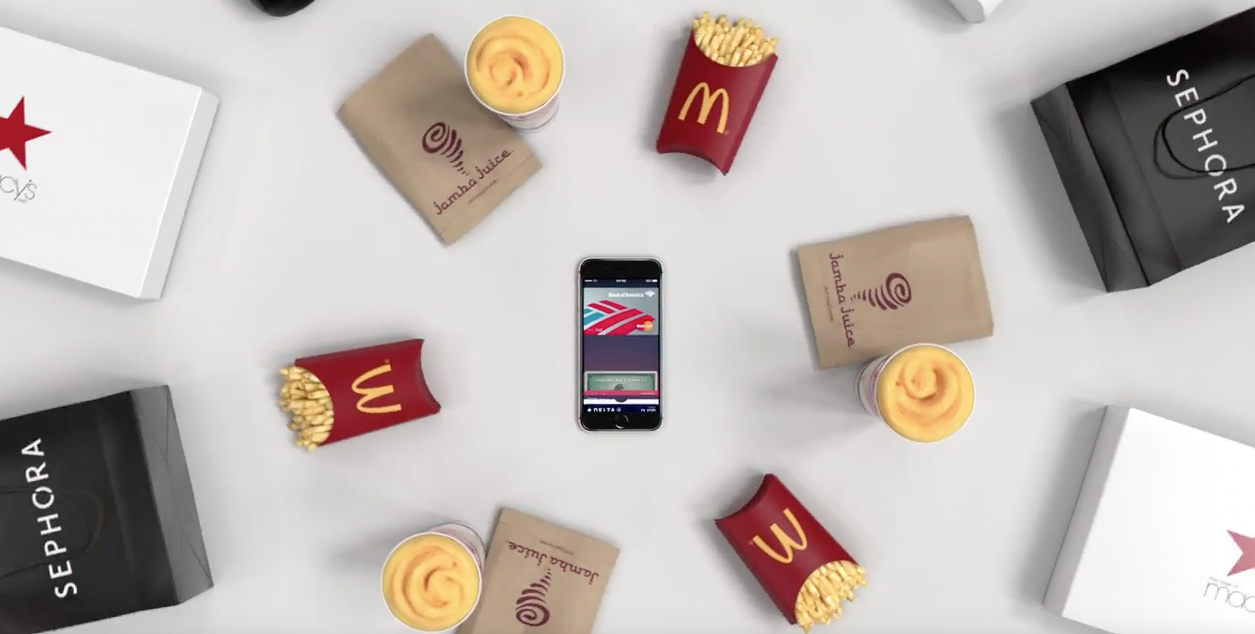 Further expanding on its recent “If it’s not an iPhone, it’s not an iPhone” ad campaign, Apple today has uploaded a new iPhone ad to its YouTube channel. This ad highlights Apple Pay, Apple’s contactless payment solution. The ad marks the first time Apple itself has advertised Apple Pay, although some banks and credit cards have run Apple Pay ads independently.

In the ad, Apple touts that using Apple Pay is more secure than using a credit card, in addition it being faster and simpler than other payment methods. Apple also highlights the fact that Apple Pay is supported in over 1 million stores and counting.

Apple Pay is a faster, easier and safer way to pay for the things you need in over 1 million stores (and counting). It’s your wallet without the wallet part.

Apple first introduced the “If it’s not an iPhone, it’s not an iPhone” tagline earlier this summer with ads entitled “Hardware & Software” and “Love.” The former focused on how Apple is responsible for both the hardware and software features of the iPhone, with the obvious connotation being that on an Android device, the factors are handled by separate companies. The latter of the two advertisements focused on how much people love their iPhones, with Apple claiming that 99 percent of people love their device. Another ad in this series highlighted the camera capabilities of the iPhone. Apple has also shared ads focused on the App Store, as well as separate Apple Watch ads.

Today’s new Apple Pay commercial can be seen below: