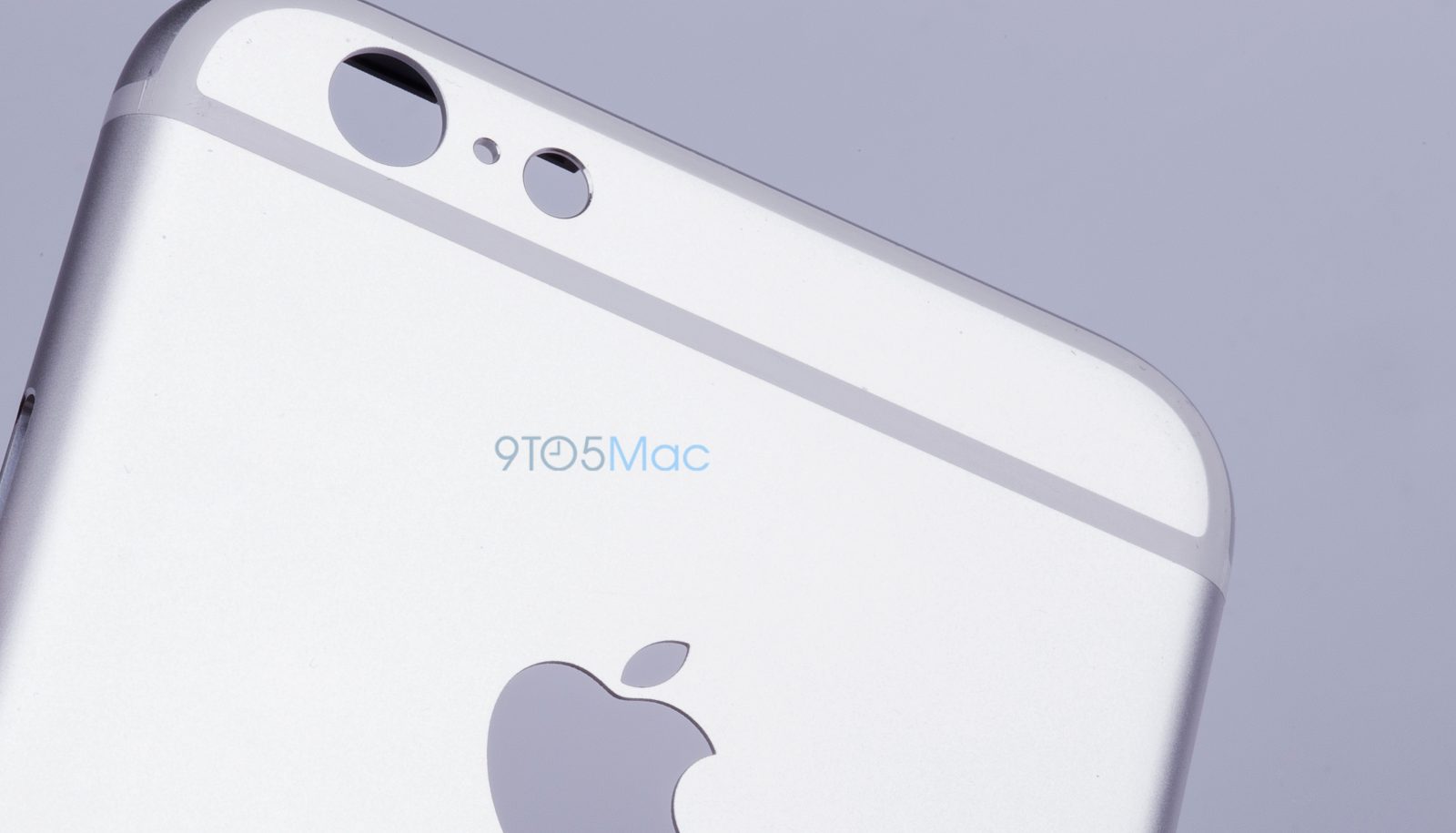 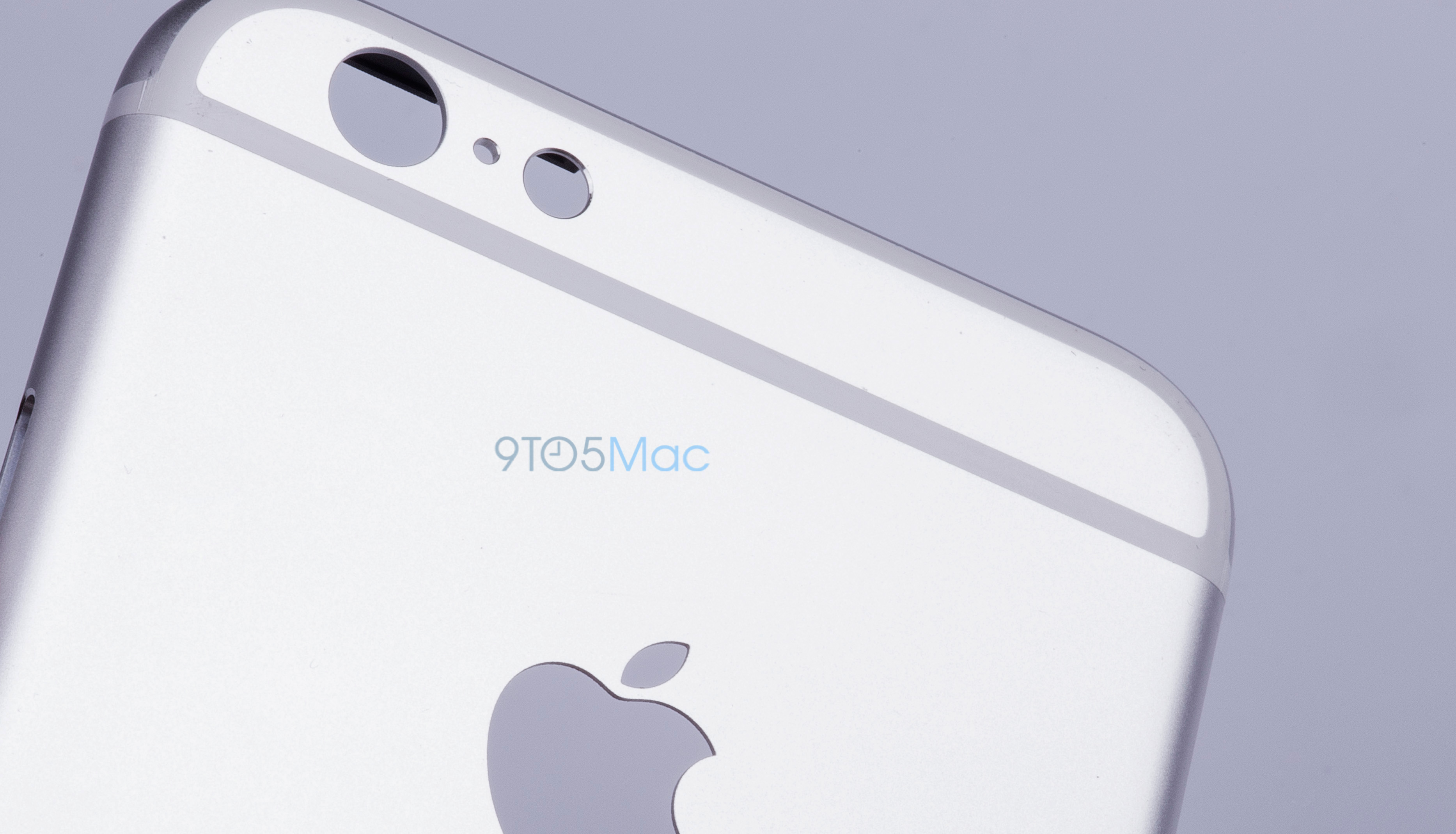 One of the marquee upgrades to the iPhone 6S and iPhone 6S Plus will be a major revamp to the camera system. For the first time since the iPhone 4S launch in 2011, the iPhone camera’s megapixel count will be upgraded: Apple will be moving from the 8-megapixel sensor on the iPhone 6 to a custom imager billed as 12-megapixels in both of the new iPhones, according to sources. The 12-megapixel camera will mean that the new iPhones will be able to take larger, higher-resolution photos than before. Because of an upgraded image signal processor that comes as part of the new A9 system-on-a-chip, the new sensor will not wash out or otherwise decrease the quality of photos, according to sources.

In addition to a much-upgraded rear still camera, Apple has decided to make a significant addition to the iPhone’s video recording capabilities: 4K video recording support, stepping up from 1080p in the iPhone 6. The iPhone 6S and iPhone 6S Plus will be the first iPhones capable of recording video in full 4K resolution and among the first phones on the market with such capabilities, though Samsung’s Galaxy S5 launched with 4K video recording support in early 2014. The benefits of 4K video recording include compatibility with the latest consumer television sets, improved stability and clarity, as well as benefits during post-production editing. Apple is likely to highlight 4K as one of the new iPhone’s premier additions for marketing purposes.

Besides new camera hardware on the rear of the new iPhone, we are told that the front FaceTime camera will also see significant improvements. In addition to an upgraded sensor for higher quality video calls and selfies, Apple will indeed add front flash support. While some industry watchers have speculated that code in iOS 9 betas indicates that Apple will add a front-facing LED flash to the new iPhones, sources say that is not the case. Instead, the new iPhone’s display will take cues from Snapchat and Photo Booth, lighting up with a quick white screen when the shutter button for the front camera is pressed. Front-facing panorama shots and slow motion video in 720P are also likely to make it to the front camera this fall.

We reported earlier this year that Apple had been testing 4K video recording support for this year’s iPhone upgrade, while earlier reports out of the supply chain also indicated that the new iPhone could receive a 12-megapixel camera sensor. It’s unclear whether the sensor is actually 12-megapixel native, or a 13-megapixel sensor cropped for digital image stabilization purposes. Besides an overhauled camera system on the front and back, the new iPhone will include a Force Touch display focused on shortcutting features around iOS 9, new Apple Watch-like animated wallpapers for an enhanced user interface, a faster A9 processor with improved graphics for gaming and displaying video content, and more efficient Qualcomm-built cellular chips. Apple will announce the new iPhones alongside the next-generation Apple TV at an event in San Francisco on September 9th.